OT L22 is the new font inspired by Olivetti’s world and the mood of the iconic typewriter Lettera 22. The font was conceived and designed for the 70th anniversary of Lettera 22 to celebrate Made in Italy and Olivetti’s Style. Olivetti’s fundamental values can now revive thanks to the new OT L22 Type, a tool to rewrite history literally.

The OT L22 Type, in the Variable version, responds to the demands of our time and can be used on print and digital media. Typographically speaking, the style recalls the first “grotesque” and “gothic” typefaces that appeared in the late nineteenth century and have characterized Olivetti’s communication style ever since. From the origins of the grotesque style to the analysis of Olivetti’s typographical identity, up to the functionalism of the 20th century, the font design retraces Giovanni Pintori’s thinking. Together these elements laid the foundations for OT L22 font: the ultimate expression of an era and vision that made the history of Italian design and businesses.

With compact but slim letters, the ovoid lettering communicates a sense of stability and impetus, underlining Olivetti’s innovative aspects.

“The OT L22 Type project combines traditional and innovative aspects of our history adapted for digital communication purposes, to broaden the dialogue from real to virtual communities”.

“Designing for Olivetti is a great honor for a Designer. Not only it means sharing the values of a community and a company, but also being compared to the big names who made the history of design”. 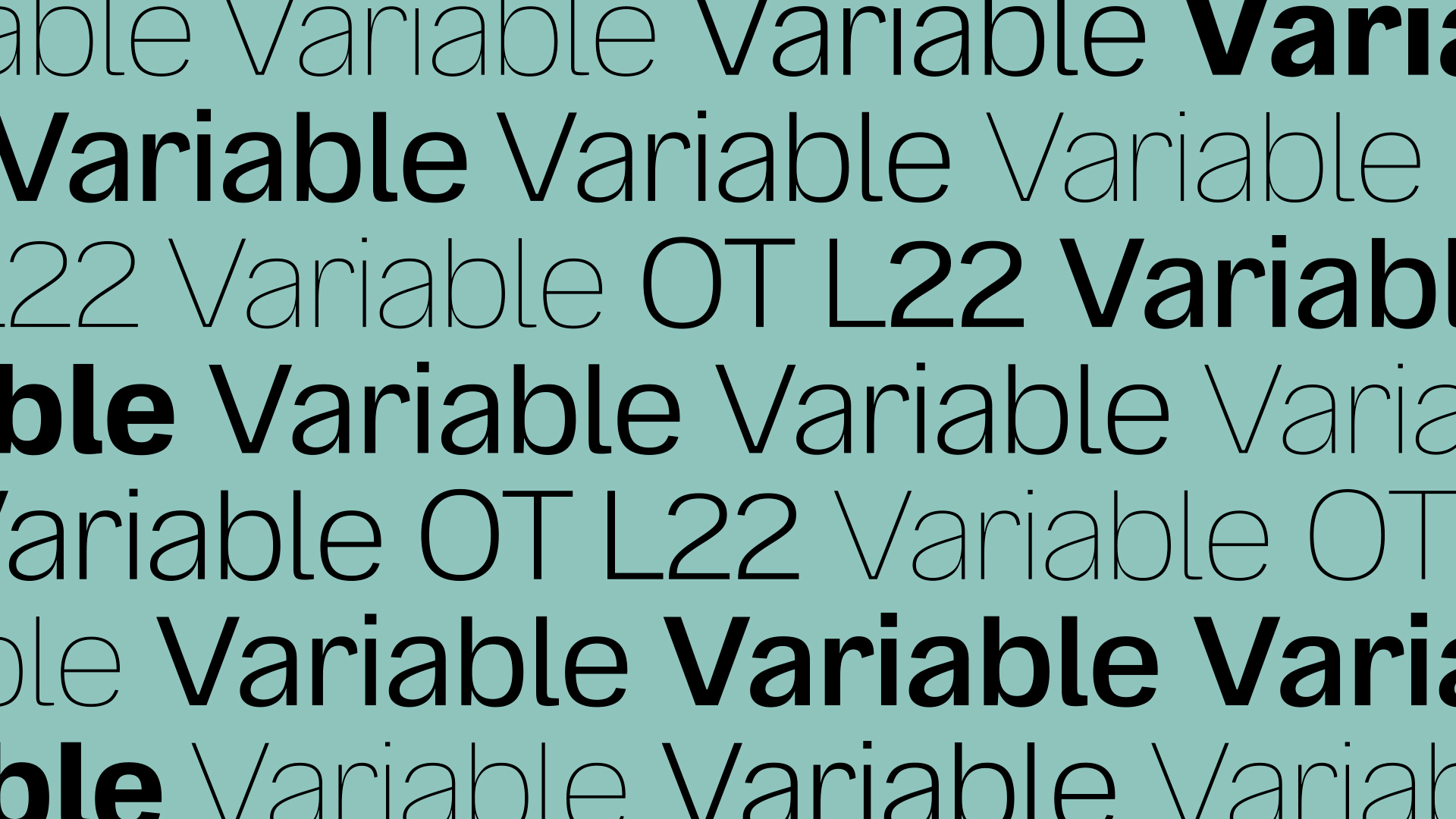 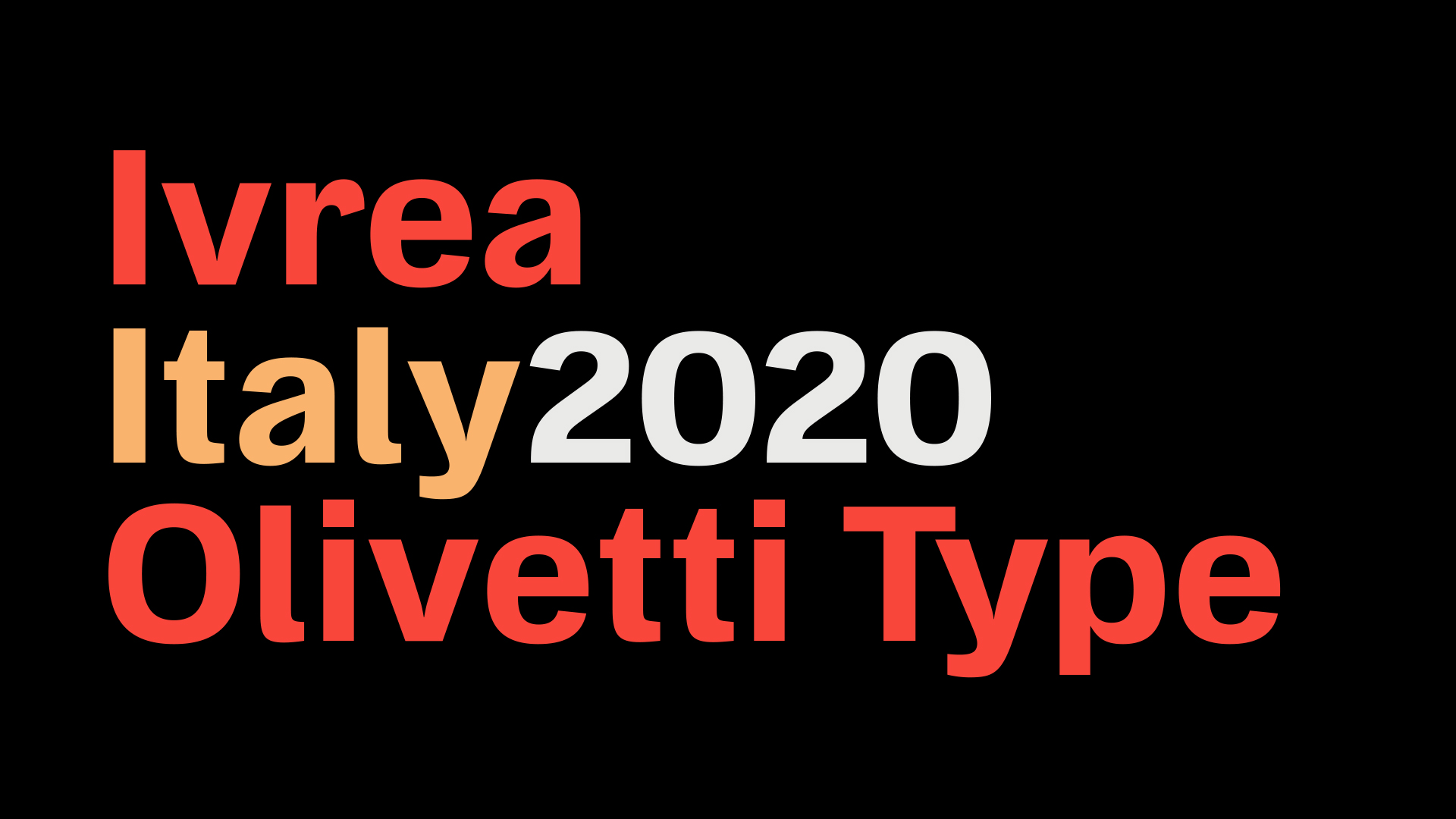 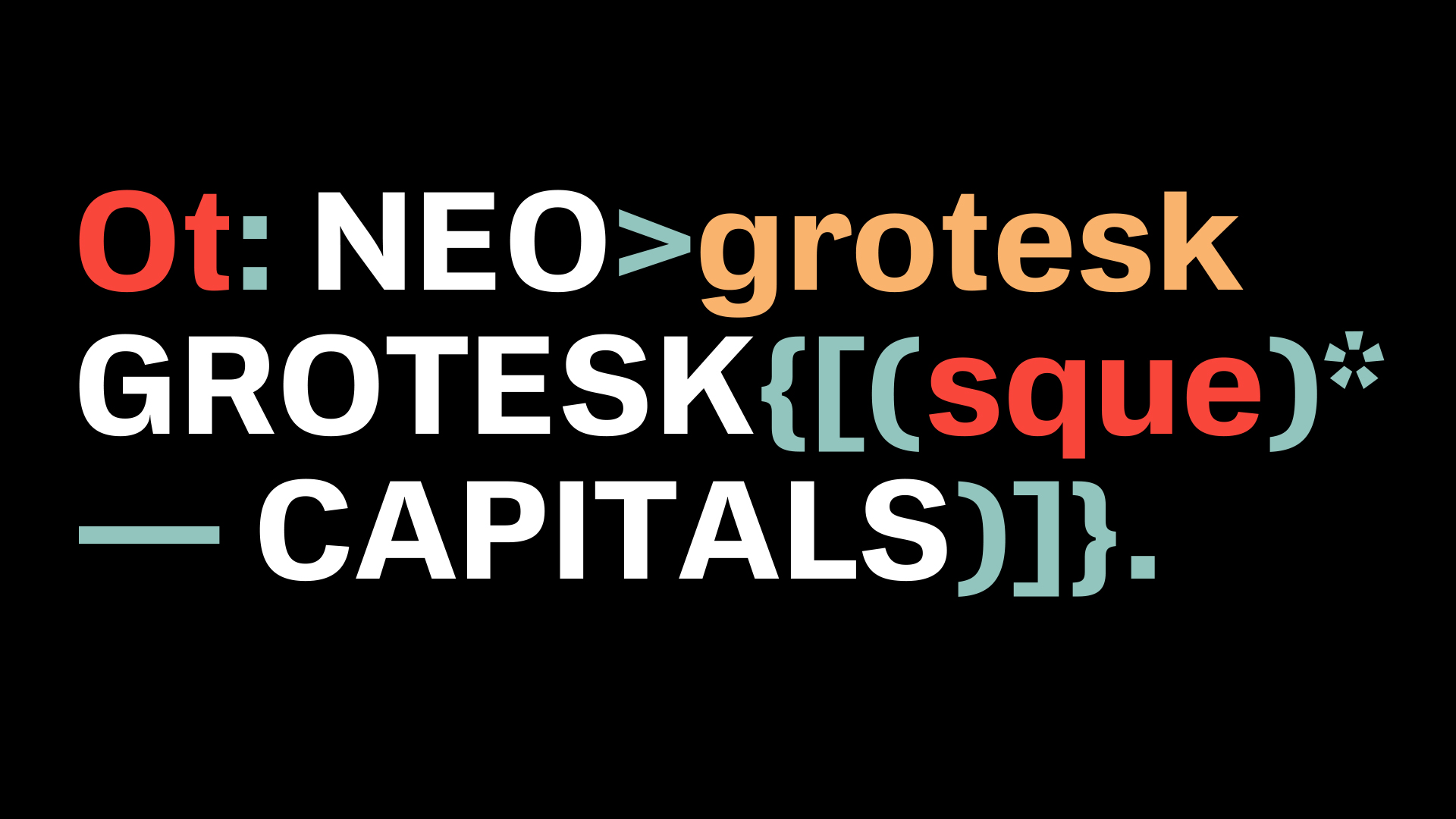 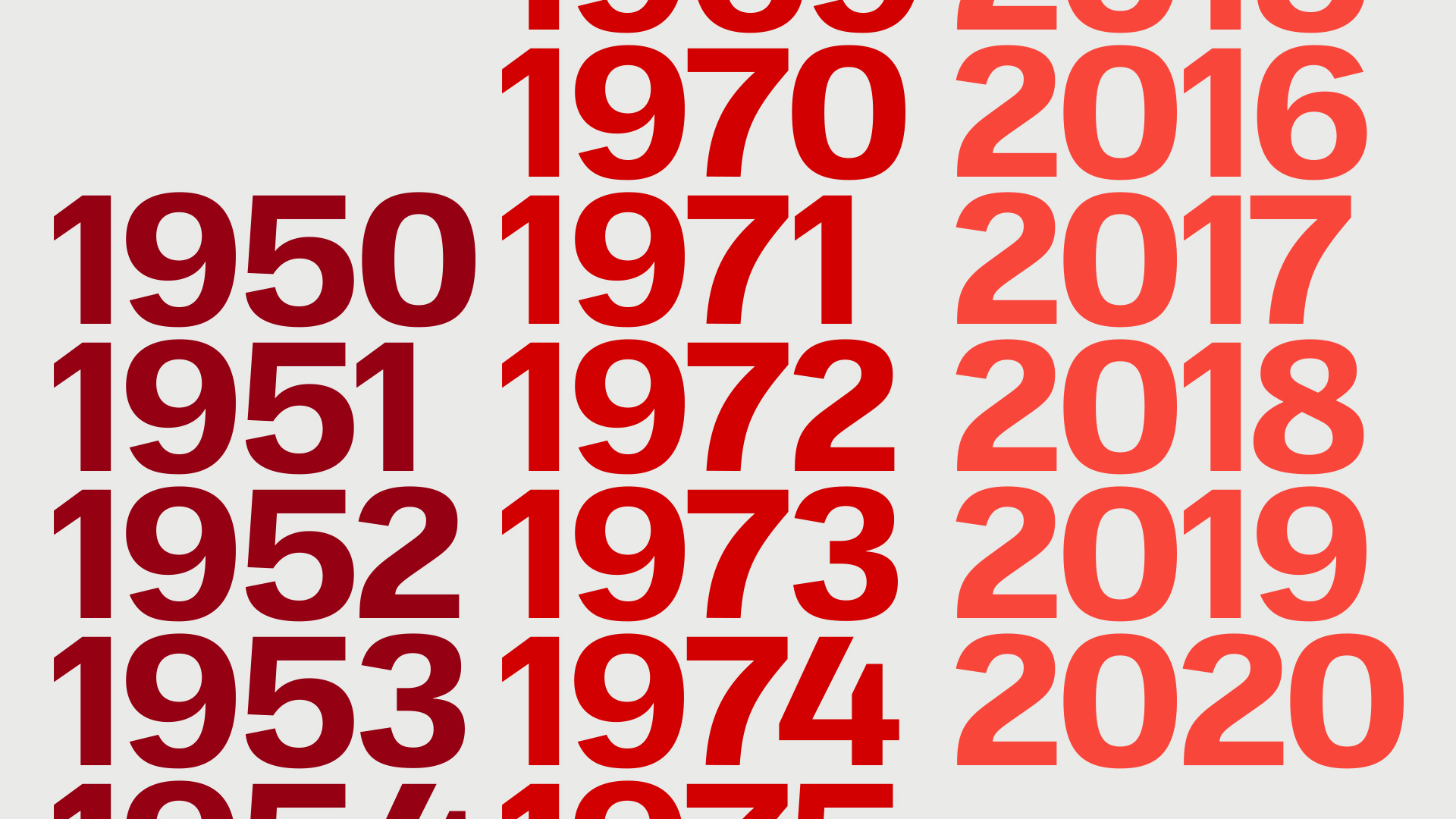 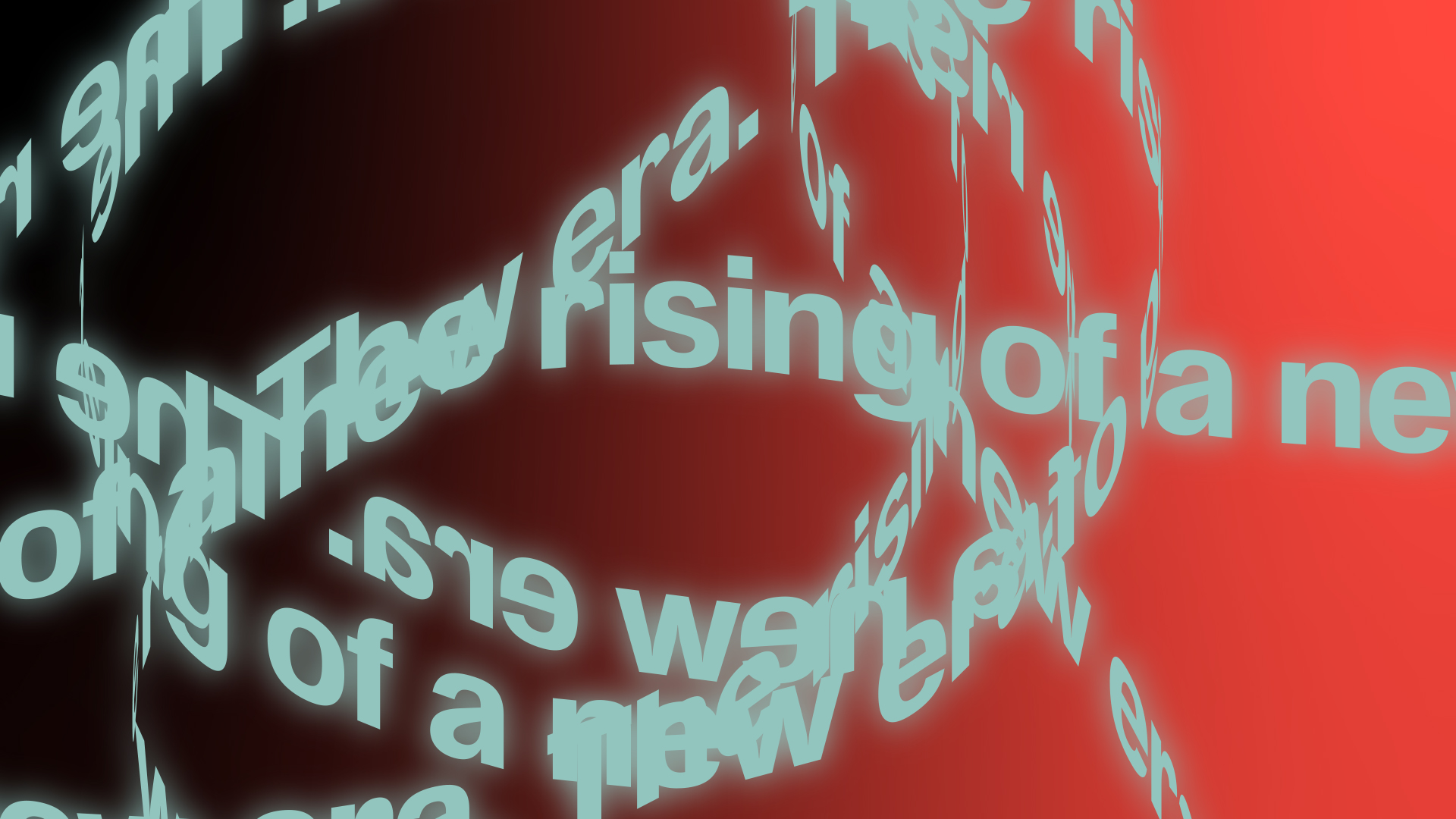 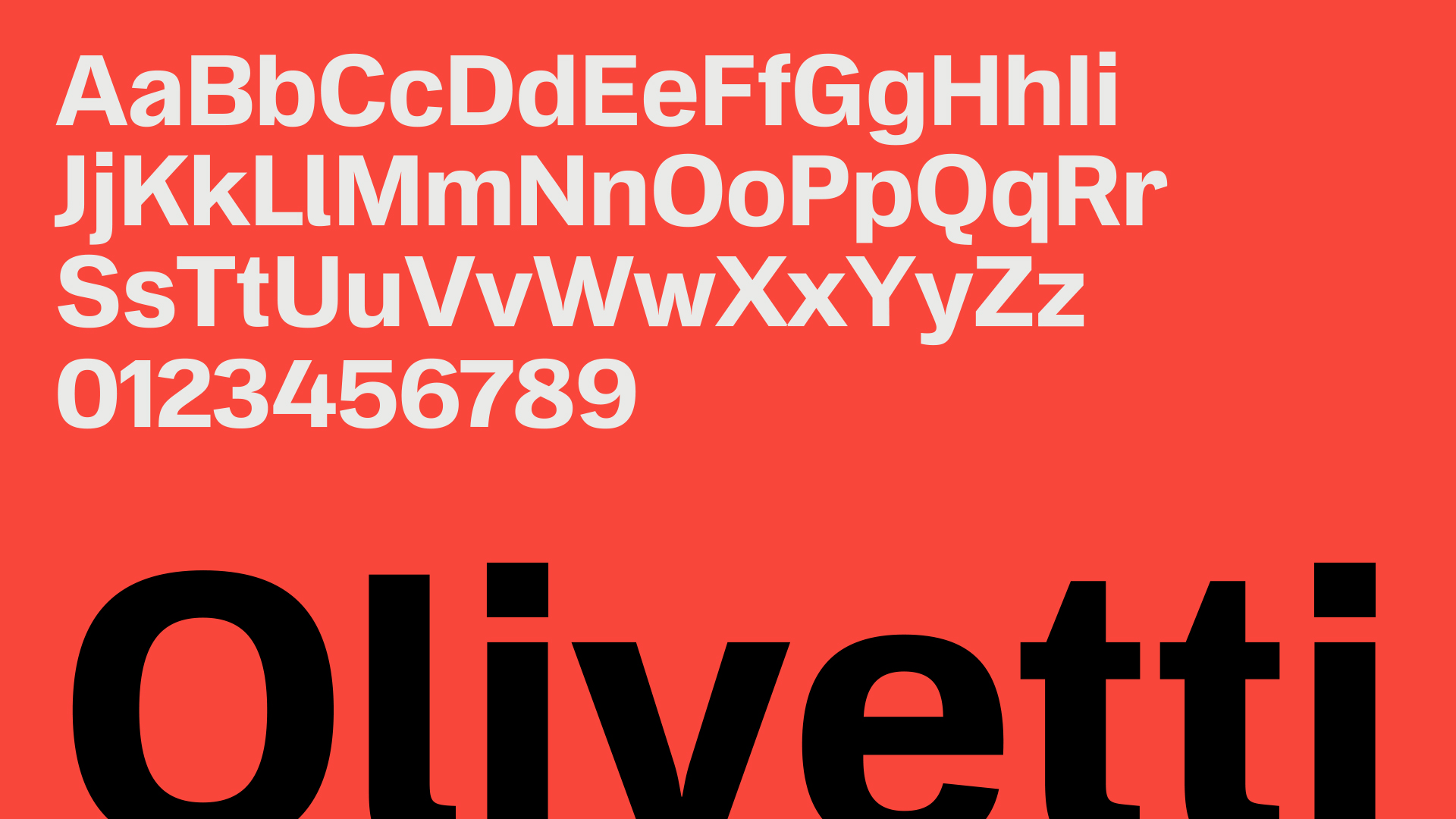 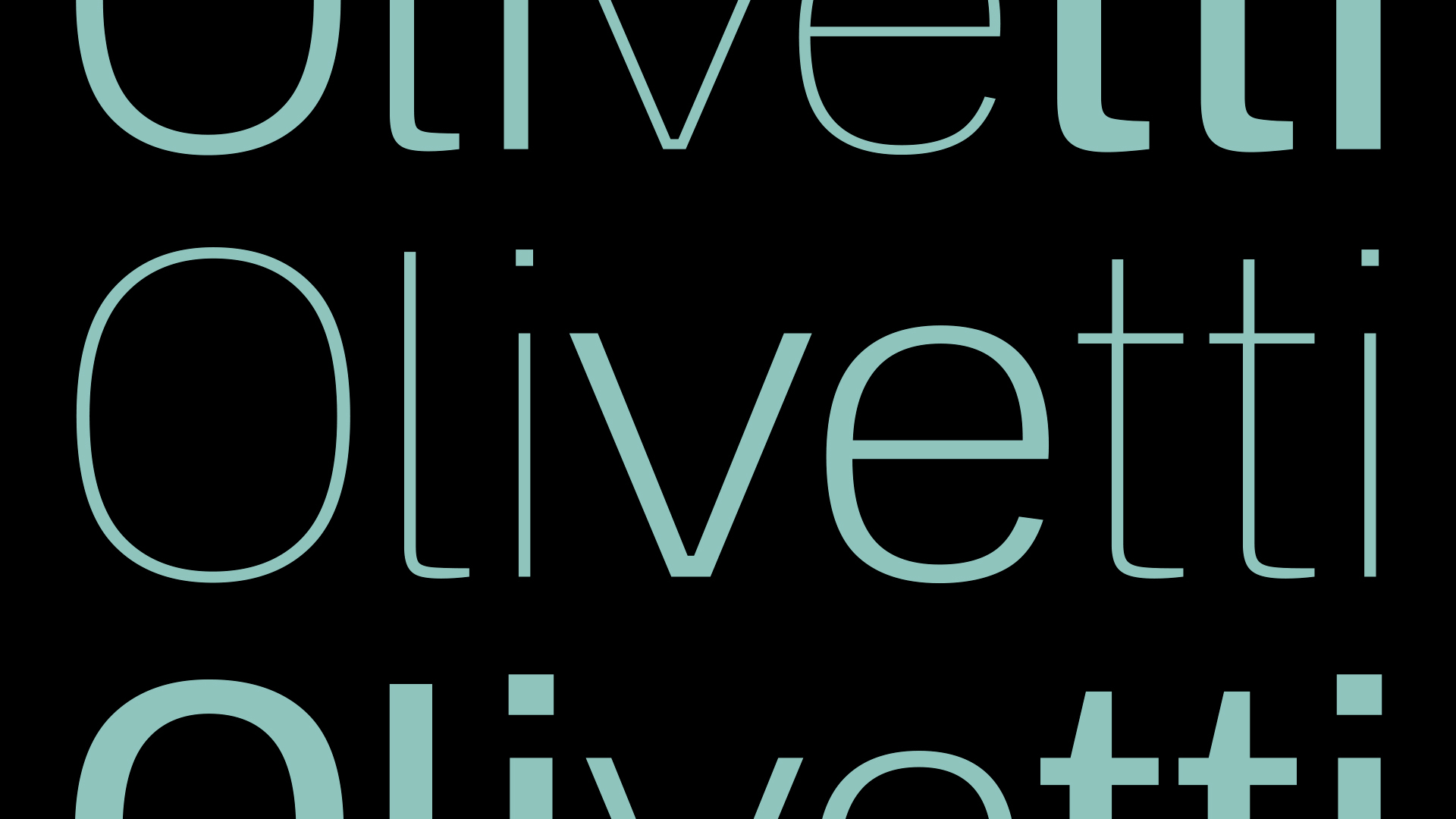 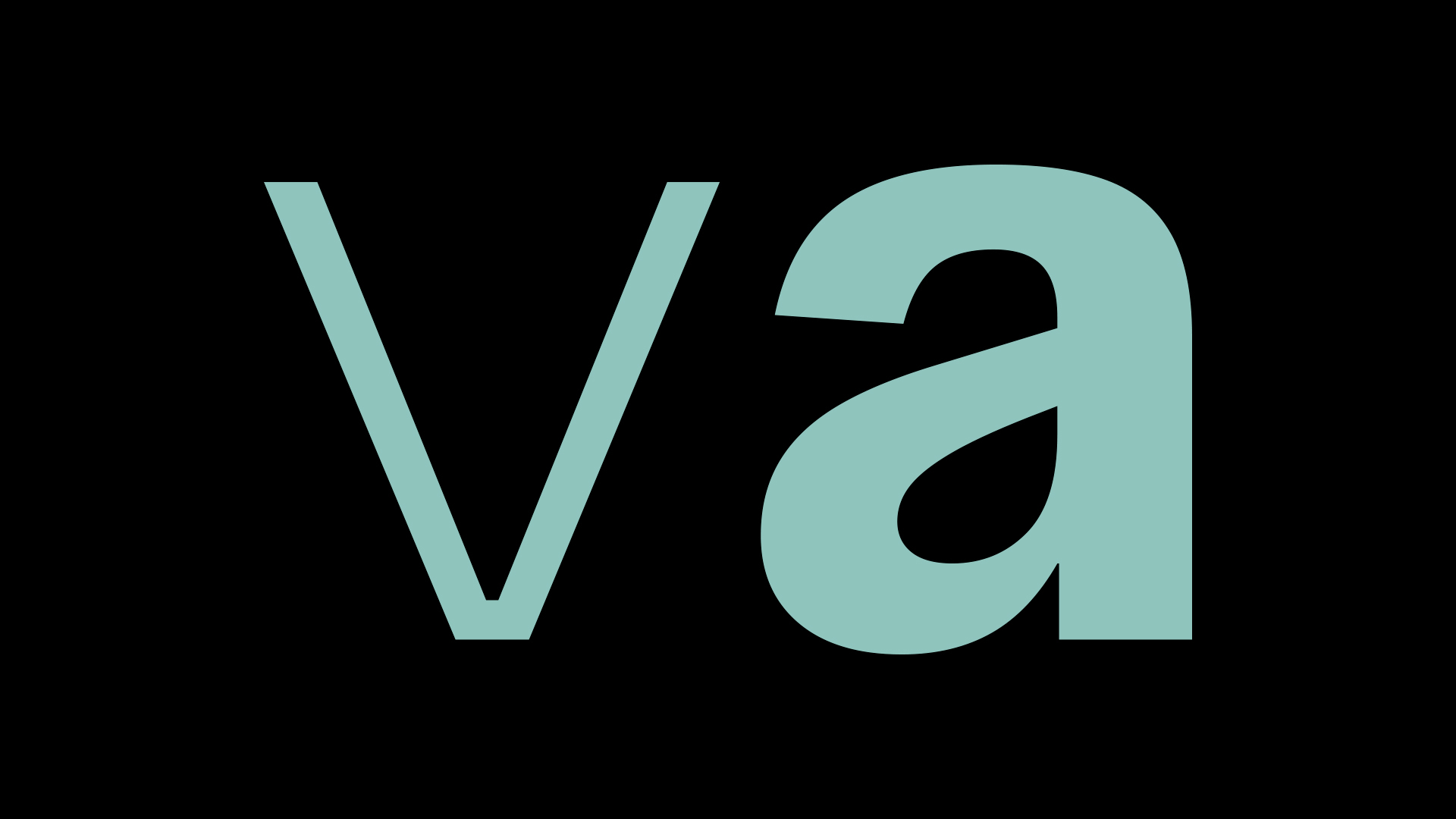 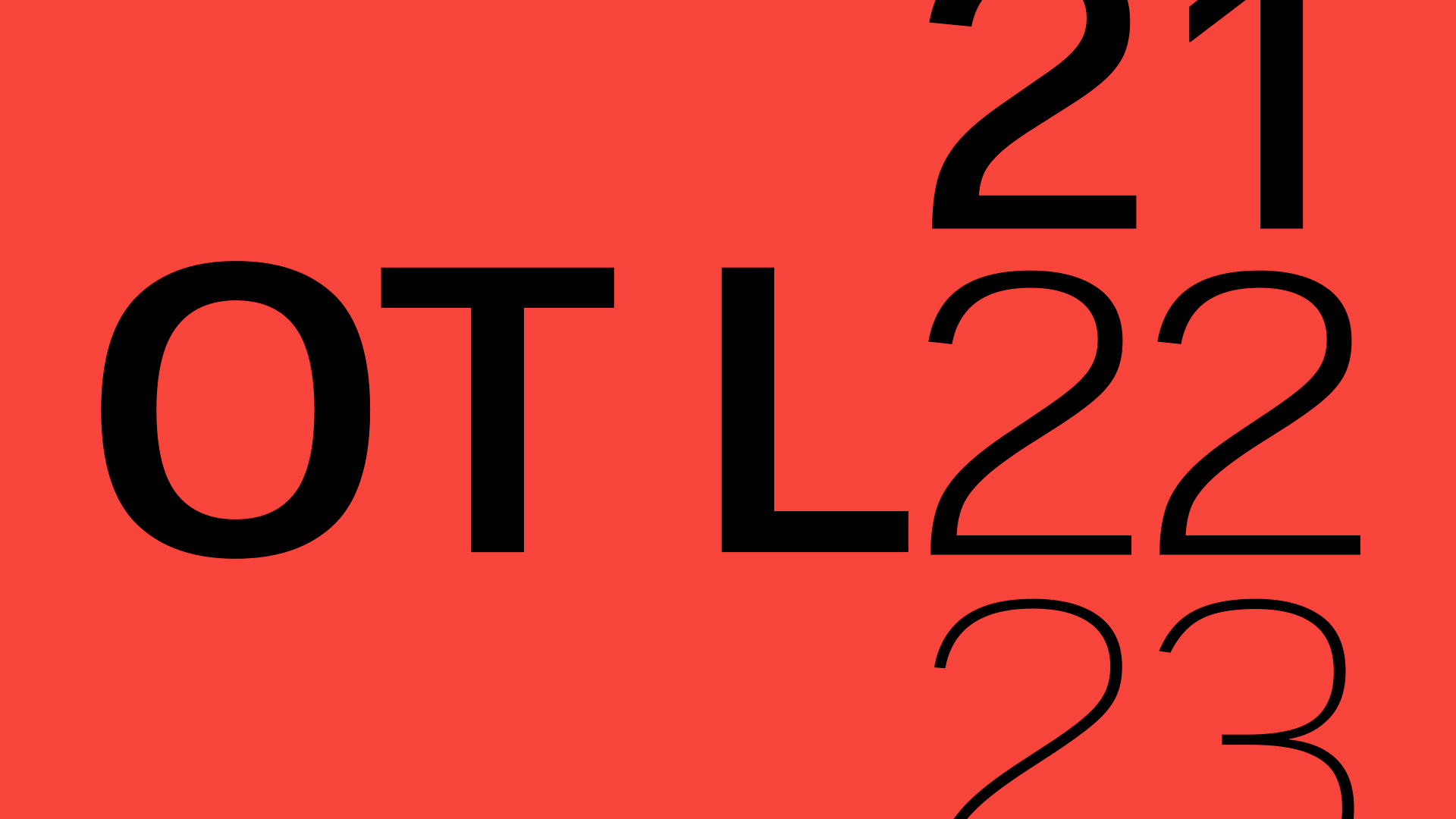 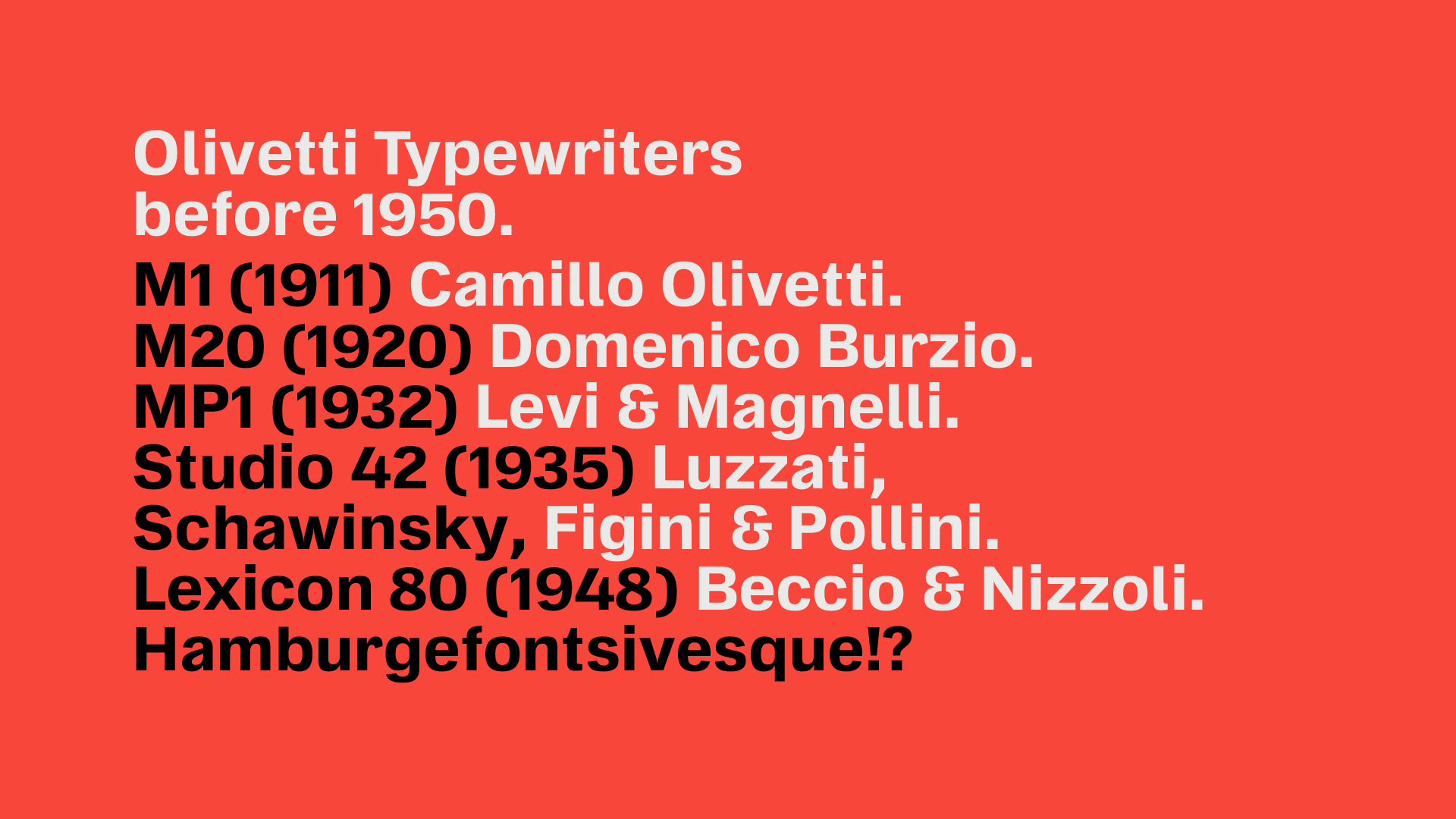 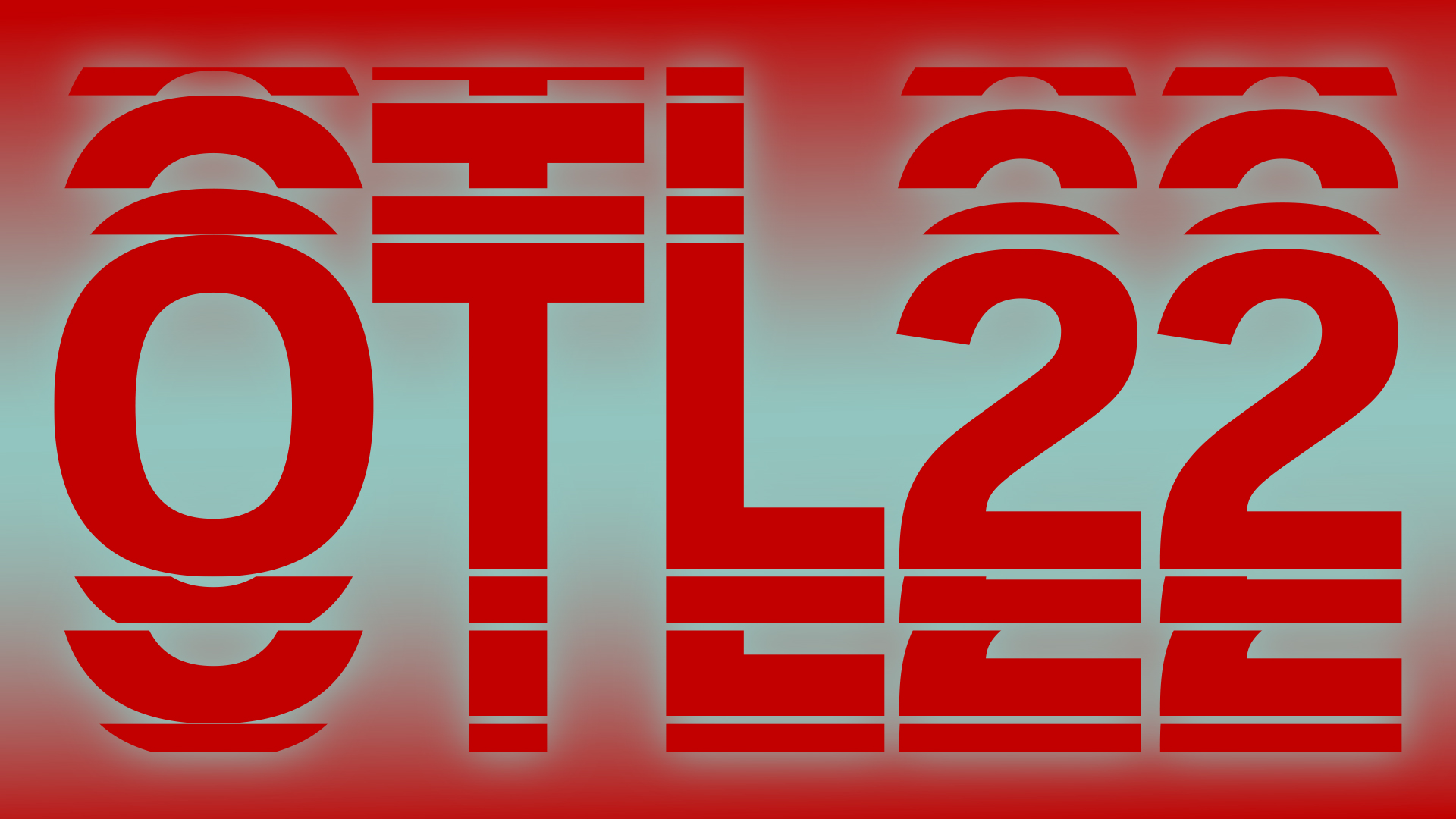 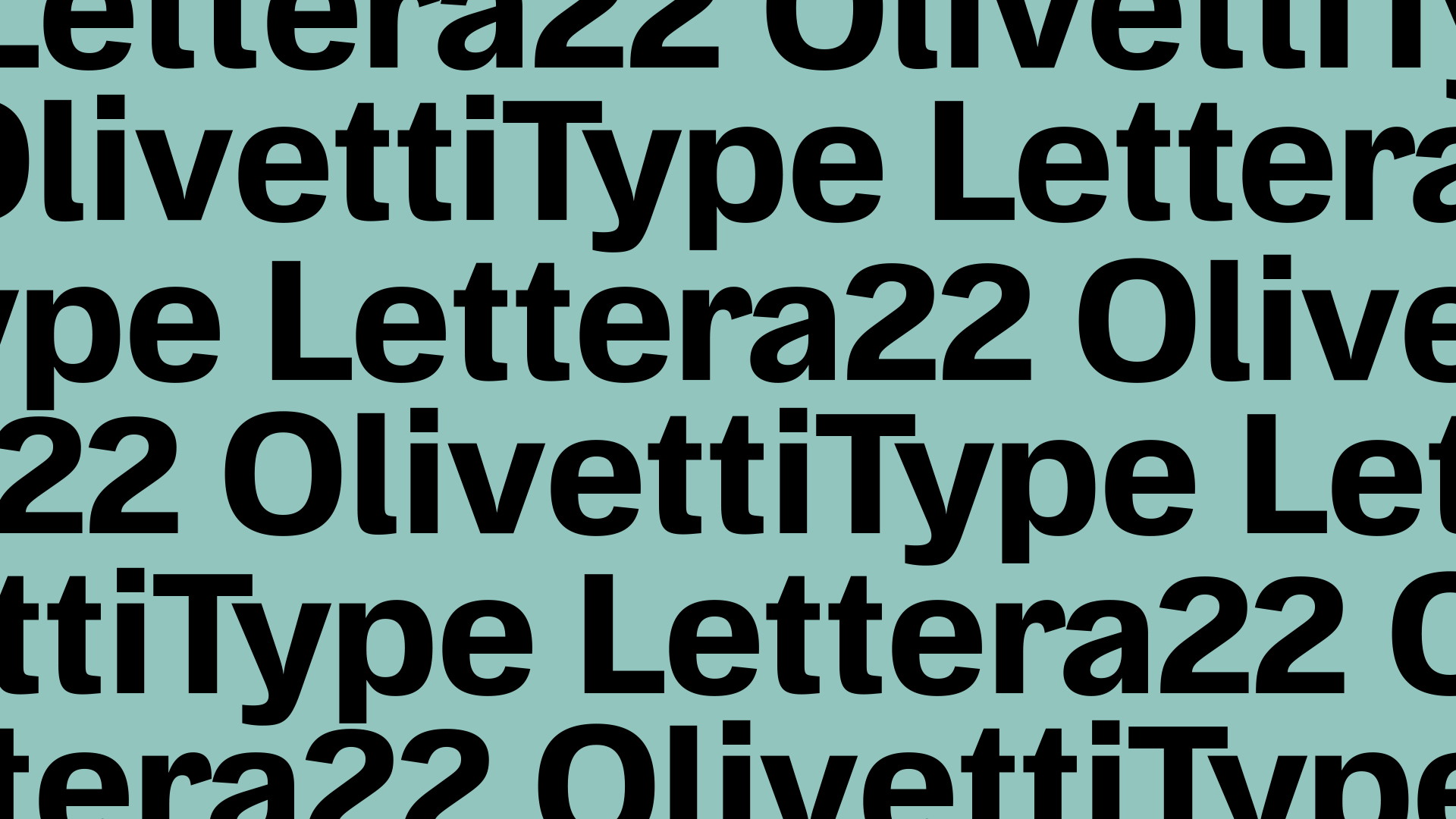