Communicating the values and the contemporaneity of RUFA – Rome University of Fine Arts through the celebration of its evocative image, bodies in plastic poses that move on a typographic backdrop: form and content.

In promoting Open Day RUFA, we wanted to communicate its values, its modernity and its expertise in the training of tomorrow’s creatives. This is why we developed a visual to exalt aesthetics through corporate elements and lettering which then turn into textures. The students themselves are its core as they are the very protagonists of RUFA’s international growth. 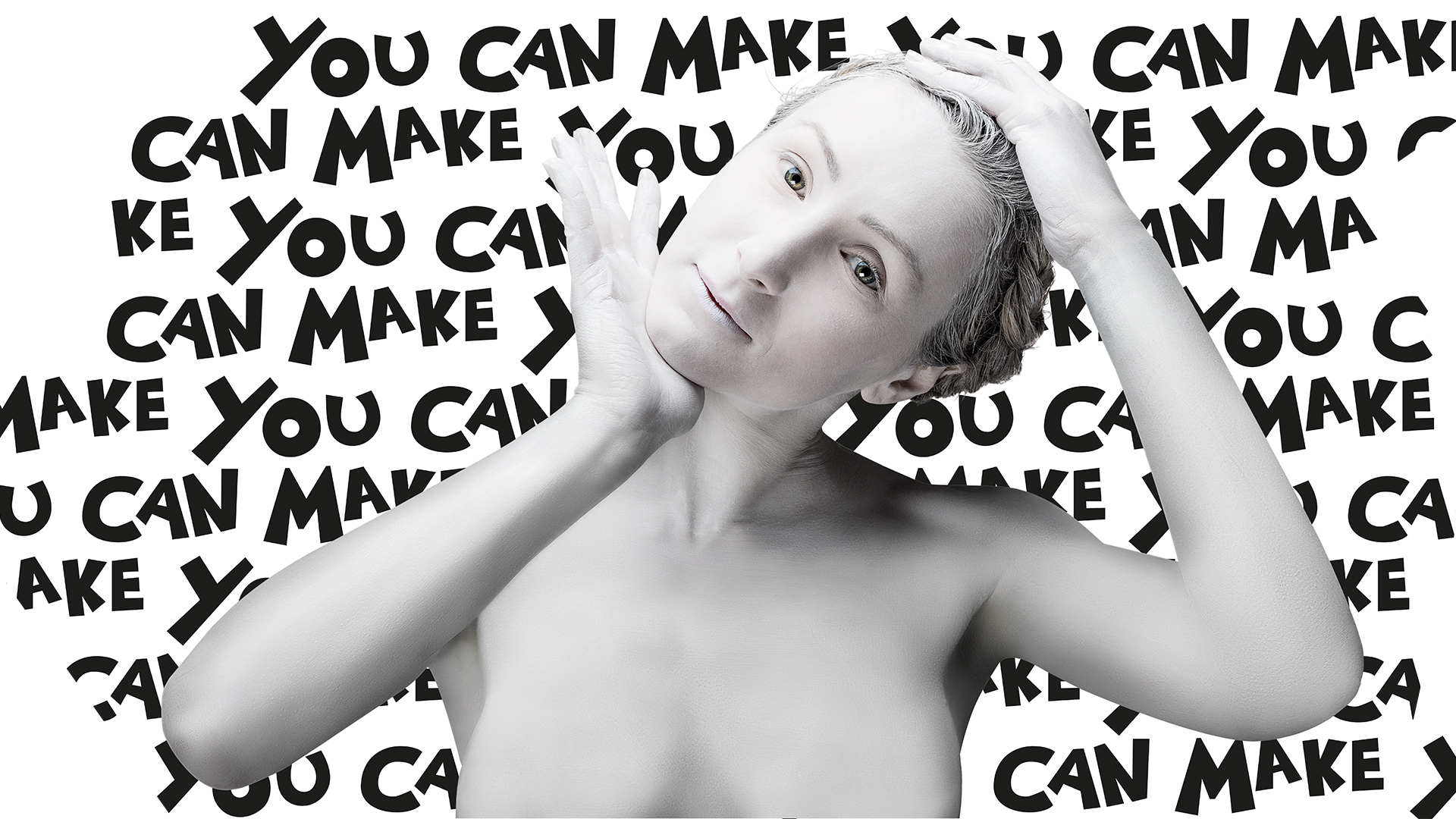 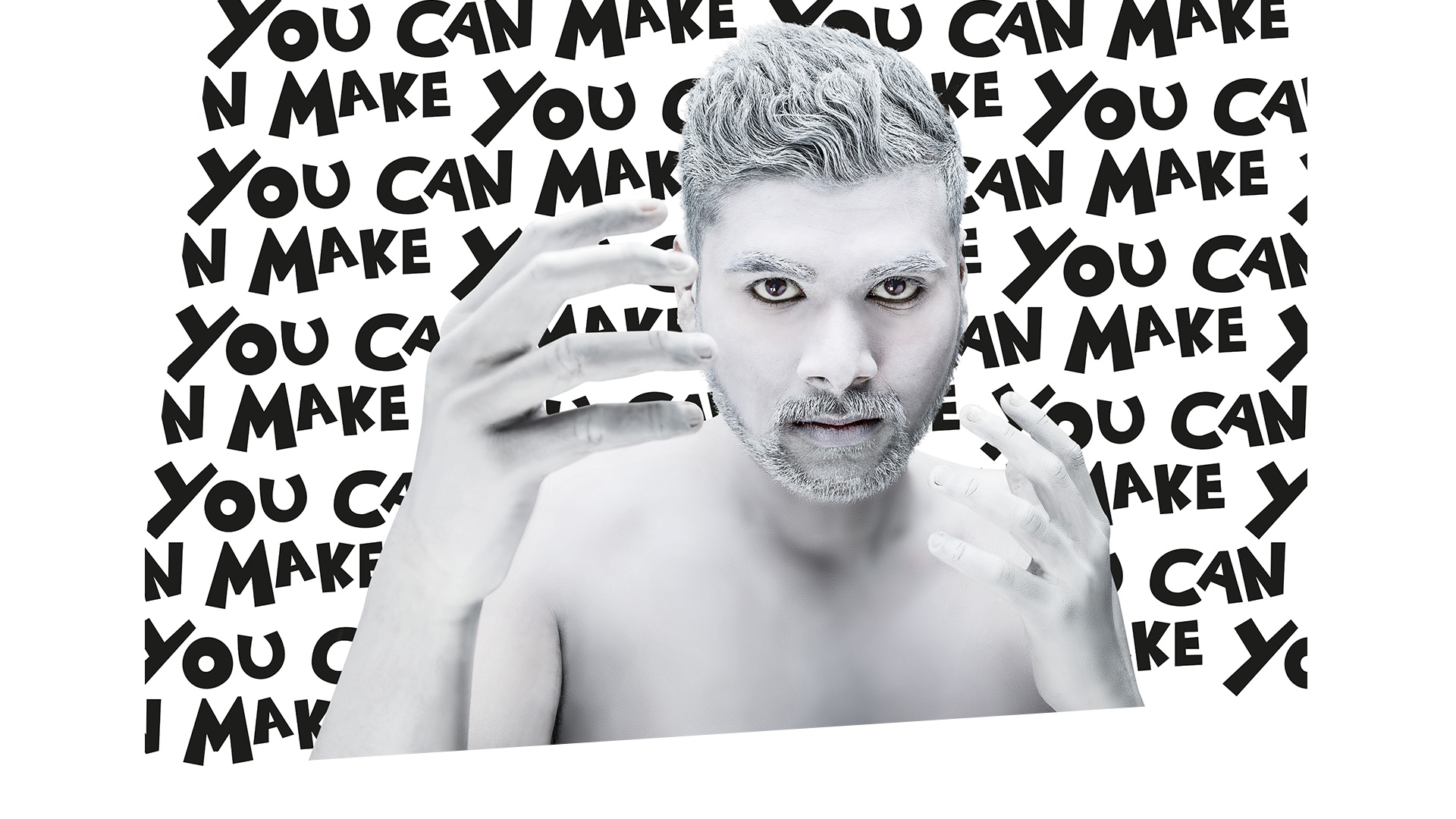 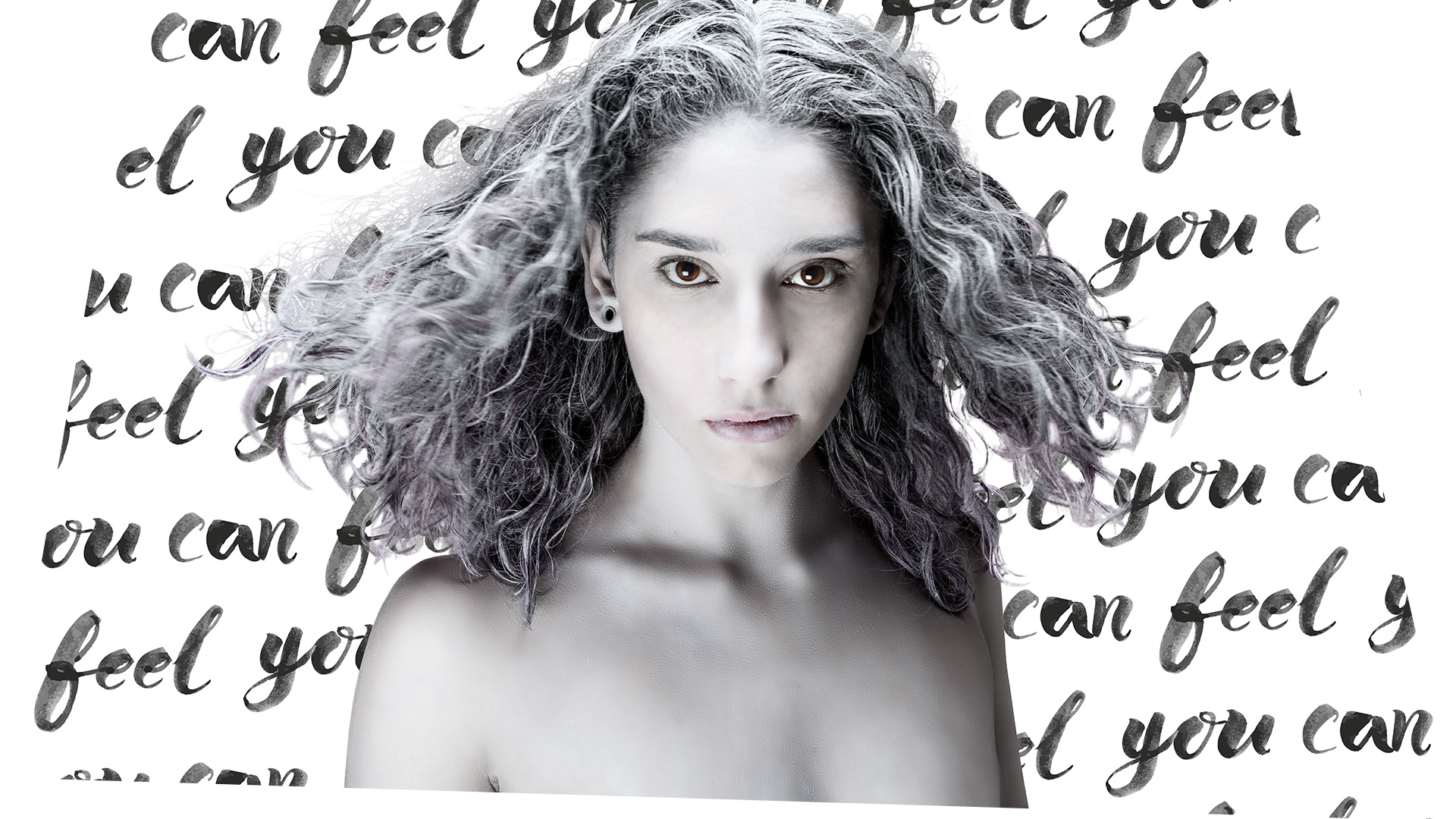 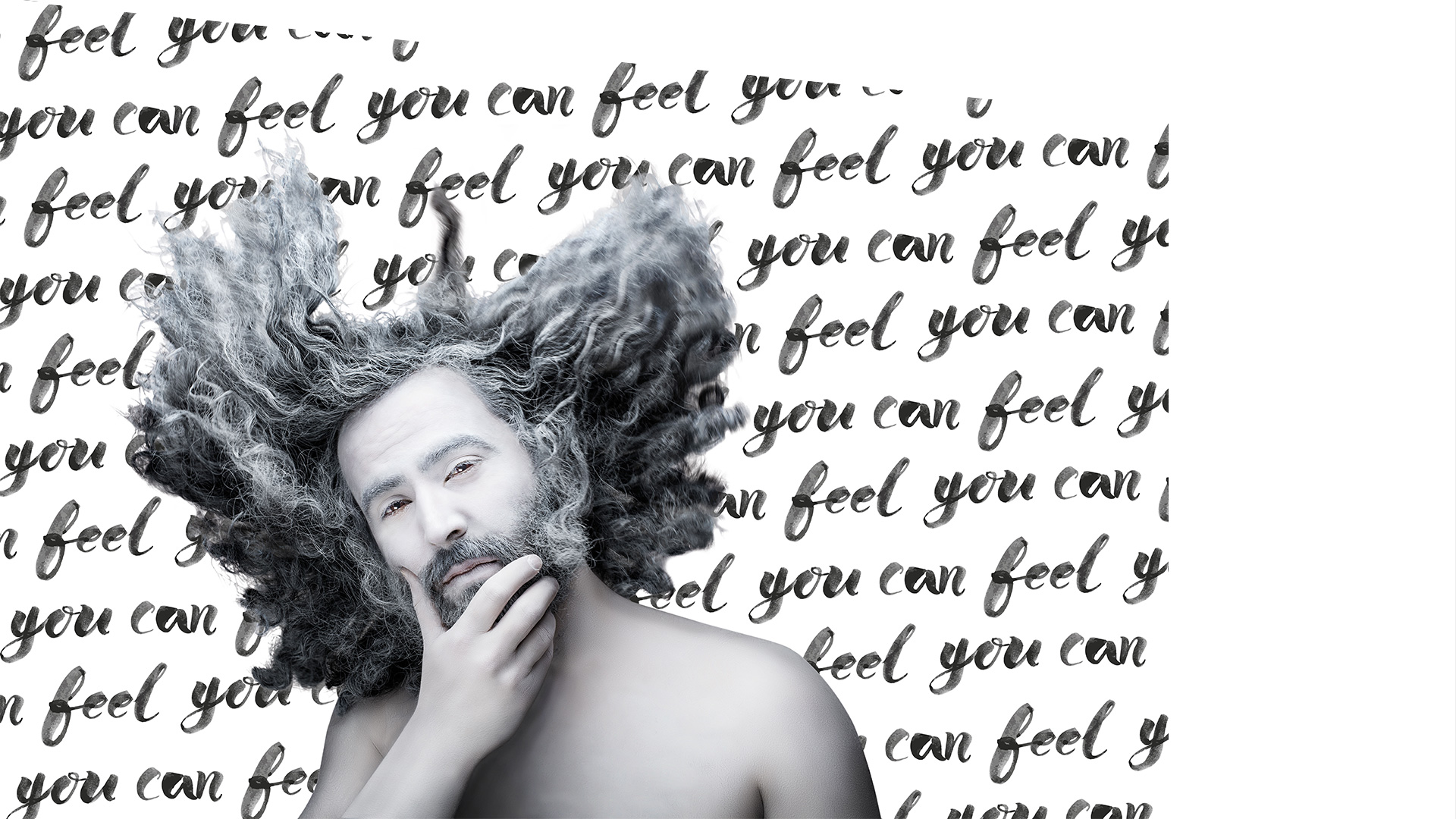