It is thanks to his corporate philosophy that Olivetti is a reference point for us. When we were hired to promote his legacy in 2014, Emanuele Cappelli created the Olivetti Design Contest and designed the posters for the different editions, which have been on display in numerous exhibitions.

Being able to witness the entire design process behind these posters and then seeing them on display next to those of Pintori, Glaser, Nizzoli, Sottsass, Ferrari, Pieraccini and many others has been very interesting. The communication campaign is represented by an egg, as a symbol of perfect creation, though made ironic by a feather that discloses its sure origins.

The egg of the Olivetti Design Contest represents the birth of future designers; this is a metaphor further emphasised by other visual elements, which change every year depending on the product to be designed.

The egg is a perfect shape even though it comes out of the ass.
Bruno Munari 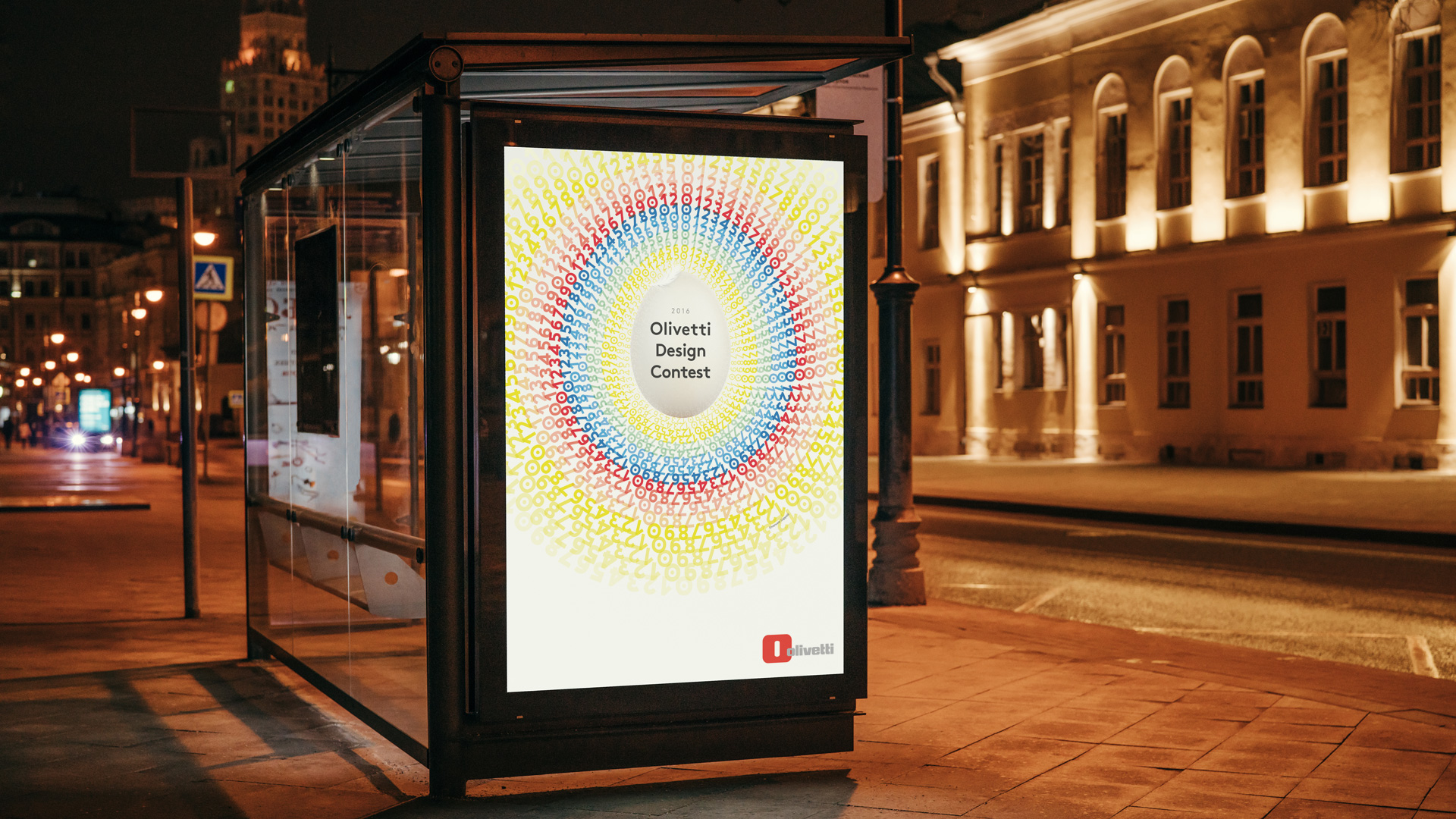 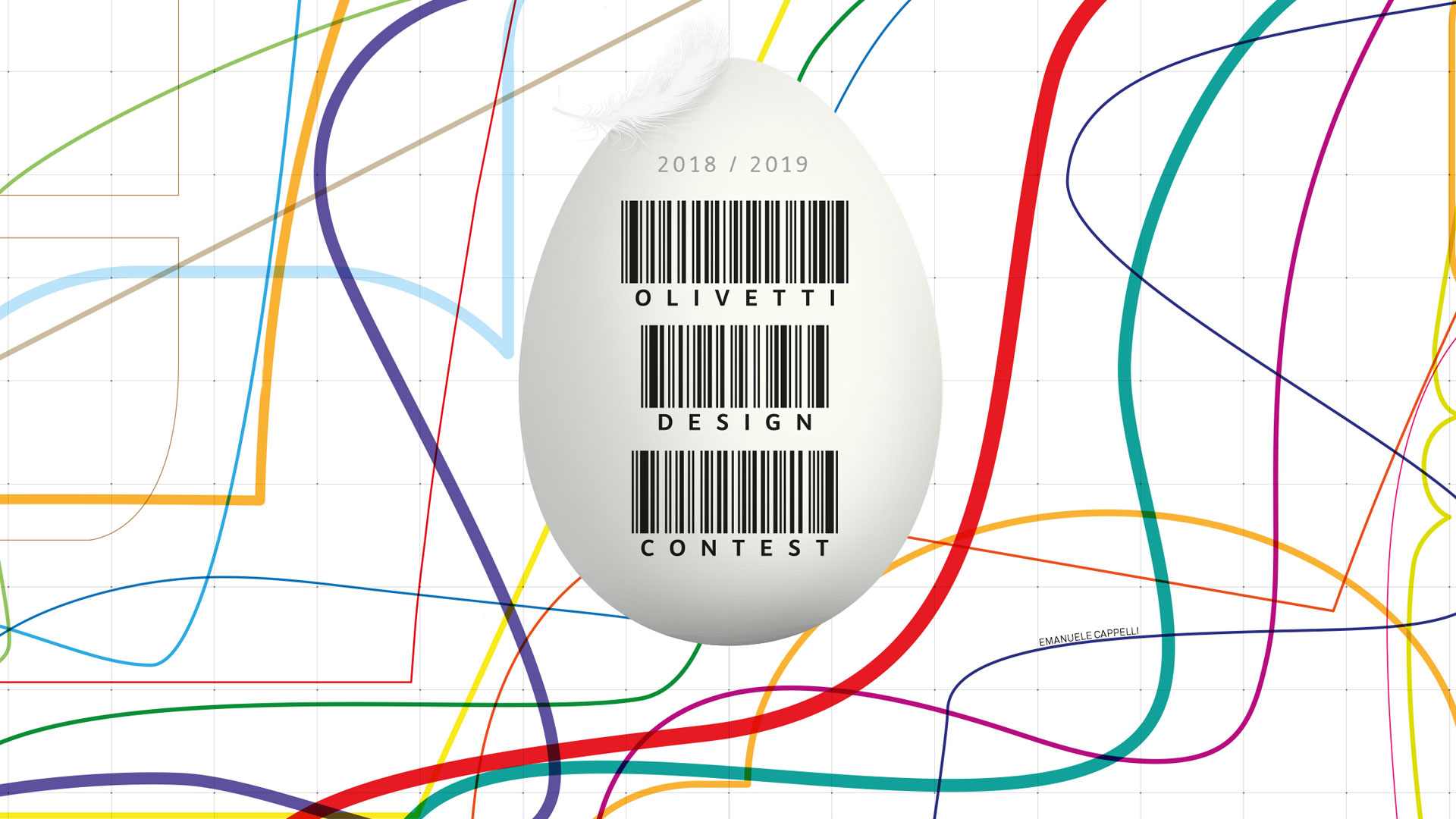 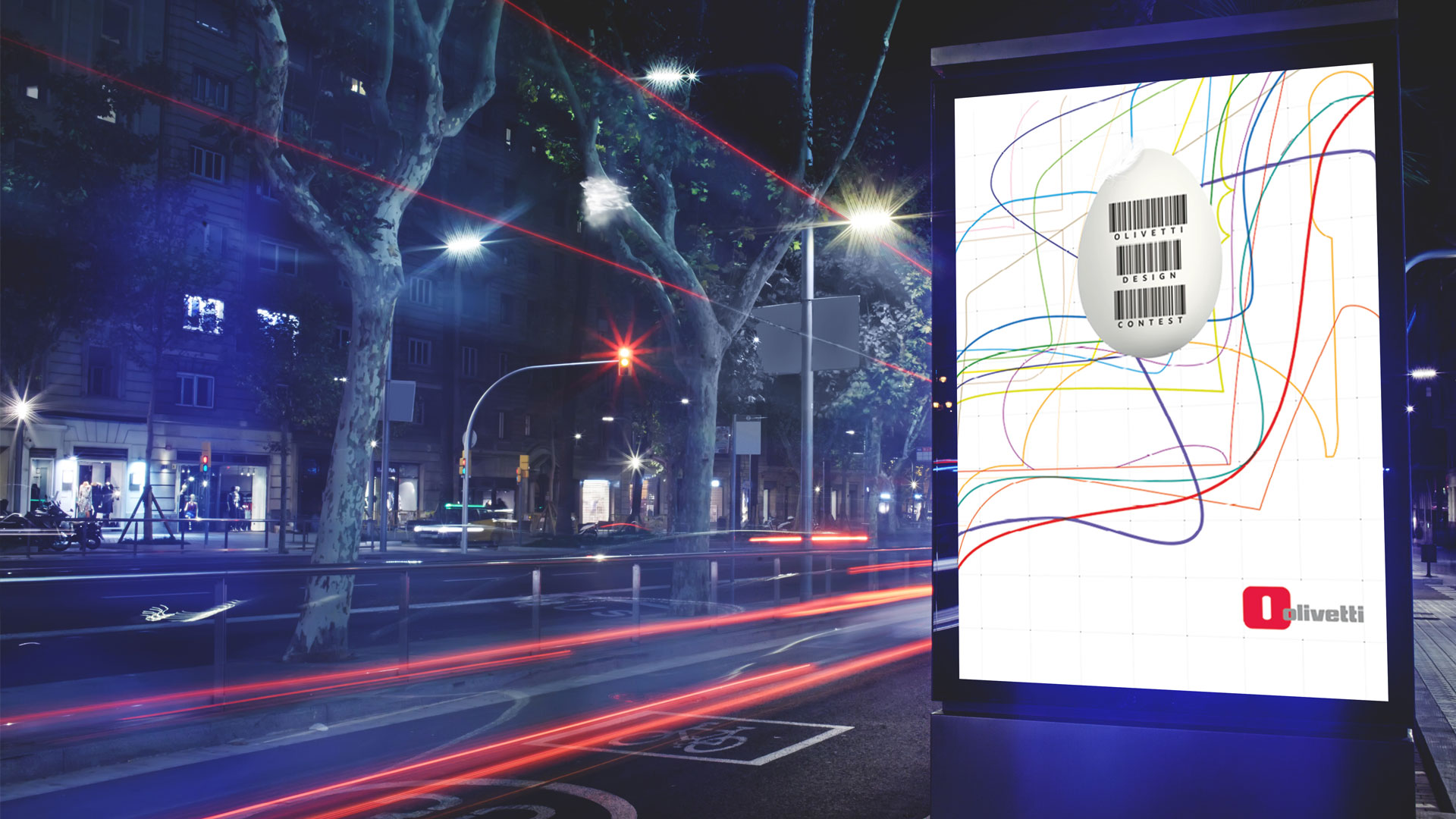