Austrian New York-based Stefan Sagmeister is Guest of Honor and Chair of the Committee for RUFA Contest 1st edition. Among the most inventive professionals in visual communication, graphic designer Sagmeister brings students into RUFA Contest by the the theme of the year: “What did I learn in my life so far?”.

RUFA Contest, created by Emanuele Cappelli and promoted by RUFA Rome University of Fine Arts, is designed to be a time for exchange and cultural contamination between Italian and international creative communities. Art, cinema and design merge into twenty-five selected projects, and dance and music performances to portray the theme of the year from different perspectives. The Guest of Honor, a world-class artist, gives the twenty-five selected students a master class during the day of the event, and subsequently picks the winner in occasion of the award ceremony, an engaging dialogue with a national and international audience.

During the final event, the public experienced the amazing effects of video mapping. After Stefan Sagmeister’s talk on “happiness”, much appreciated were also the dematerialization and color explosion graphic effects realized. 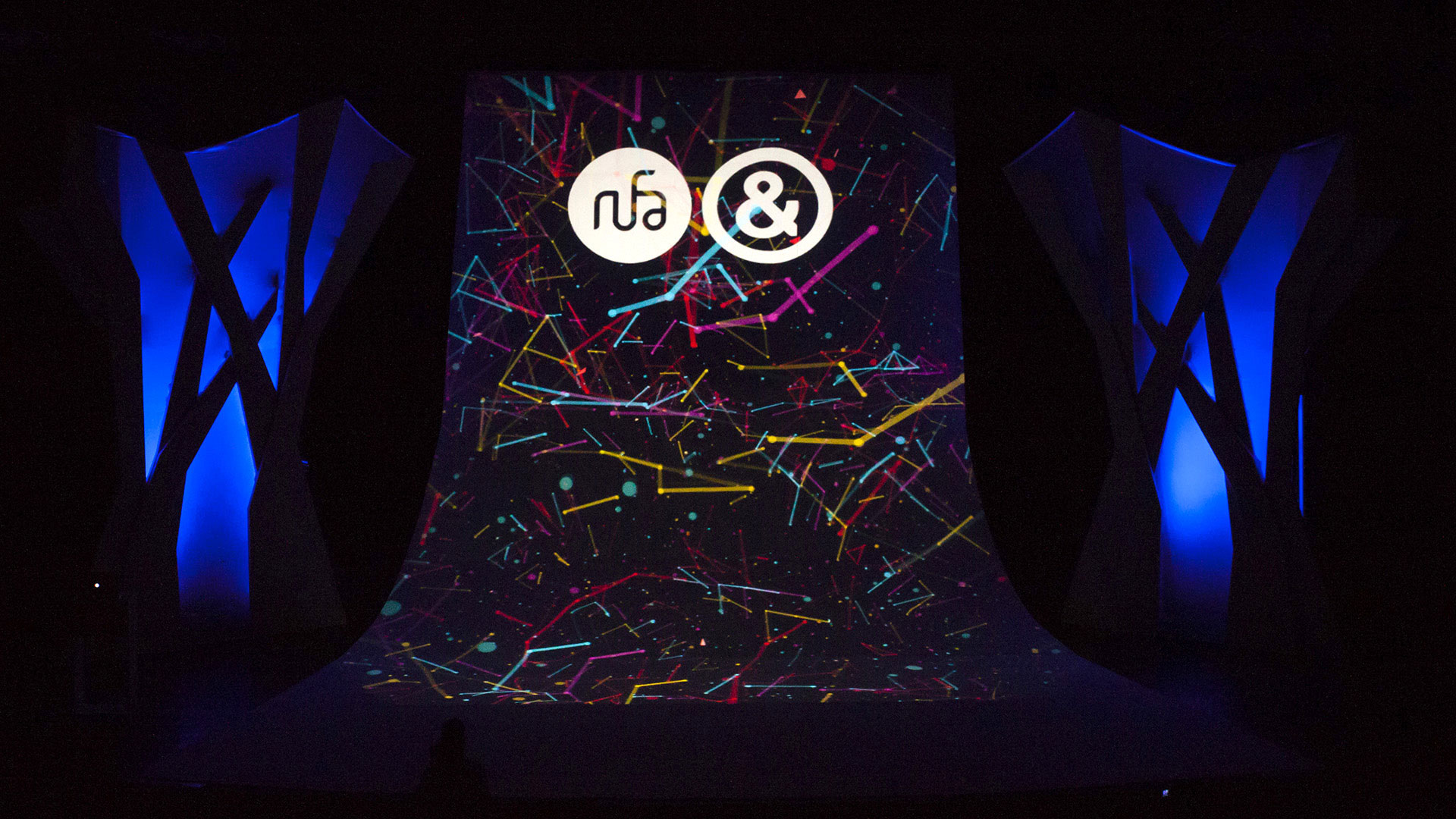 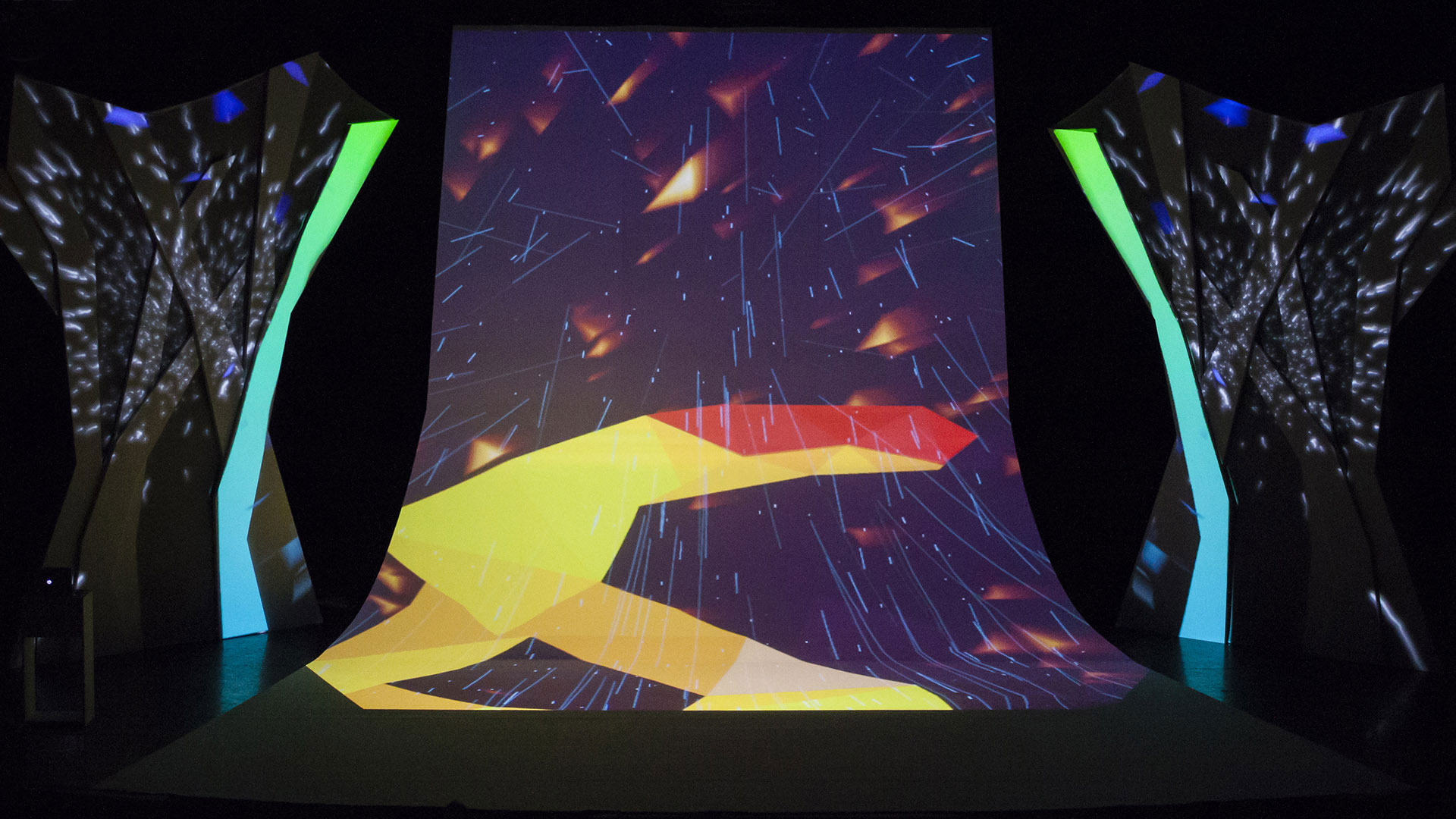 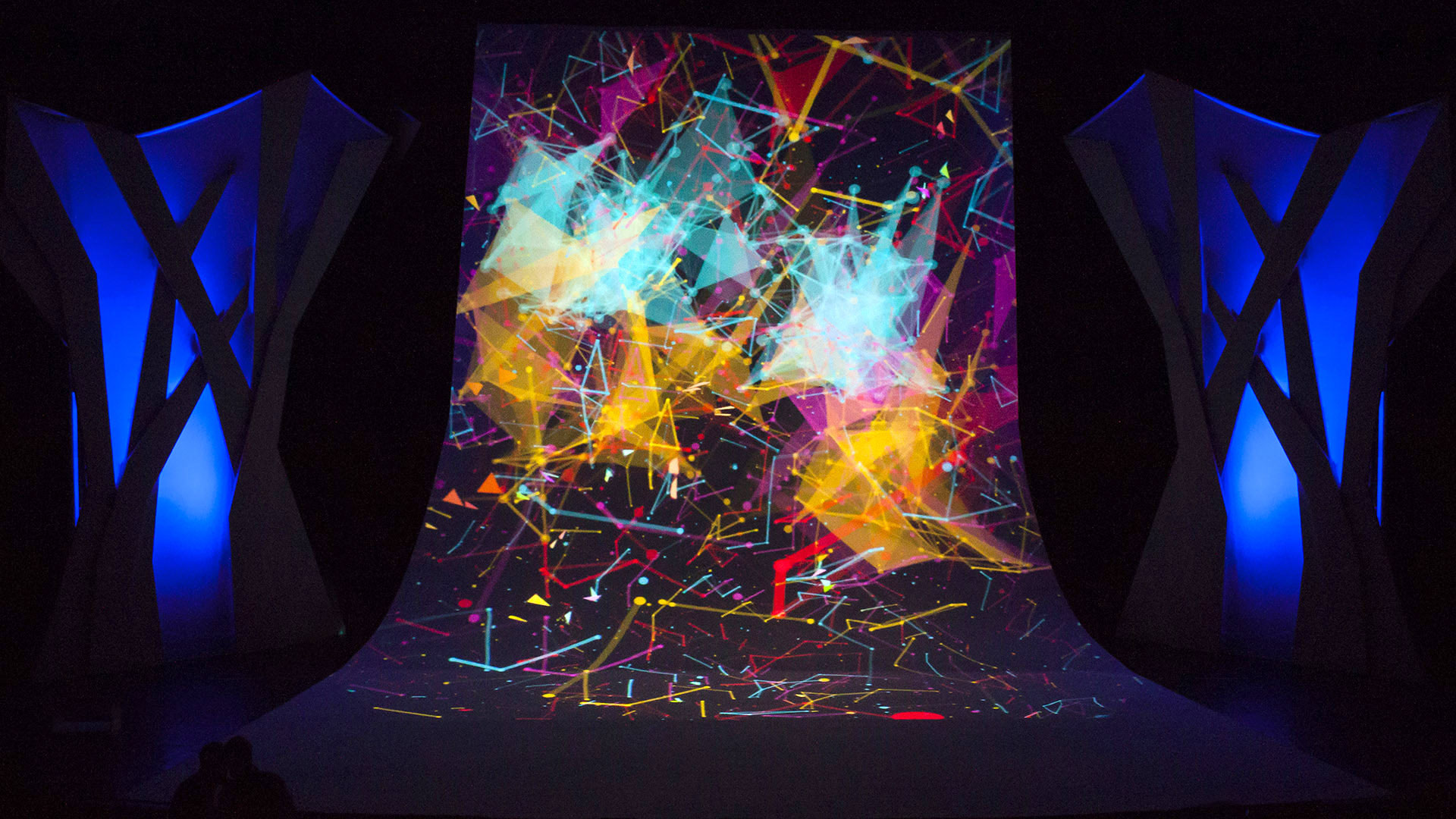 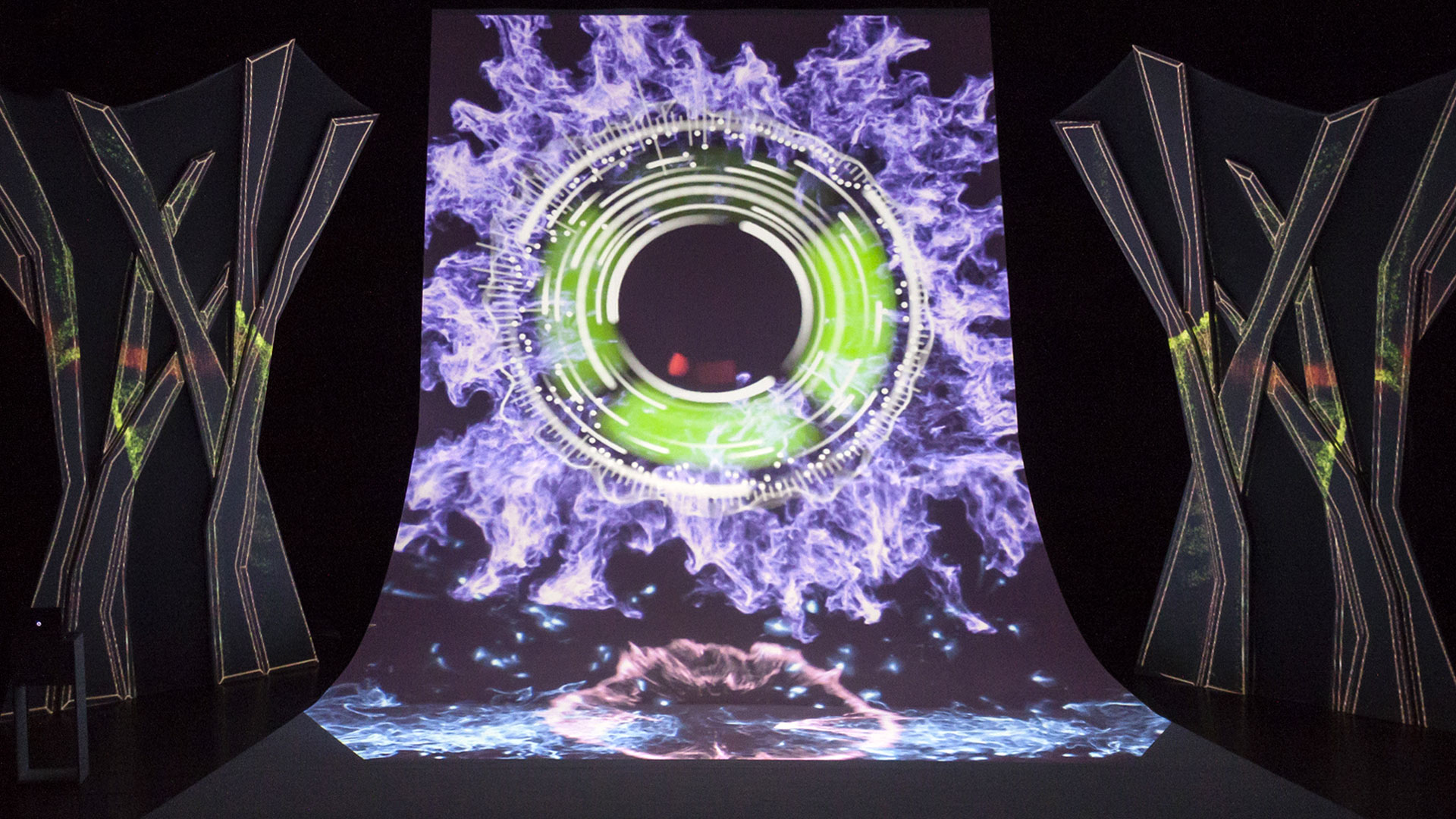 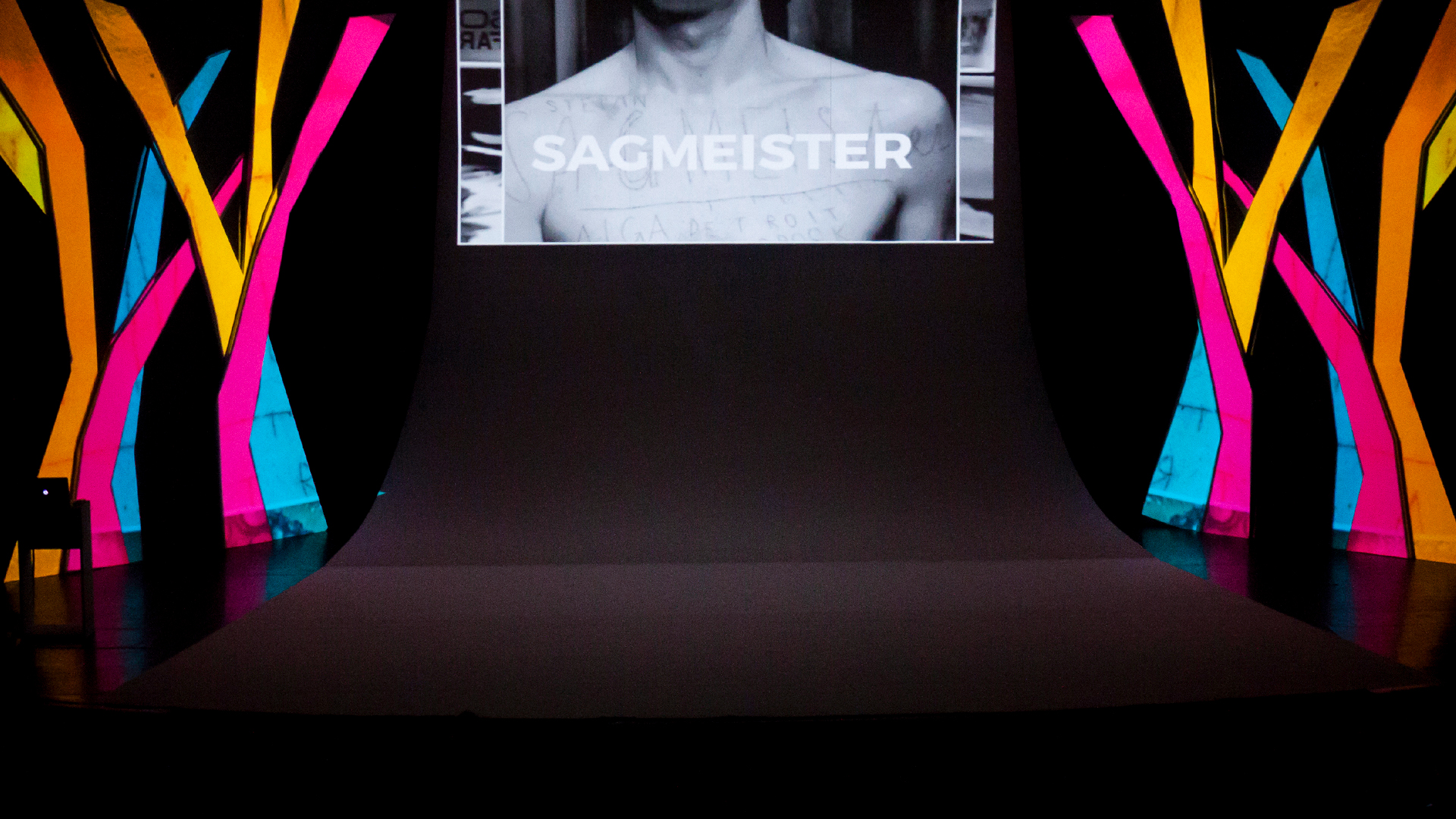 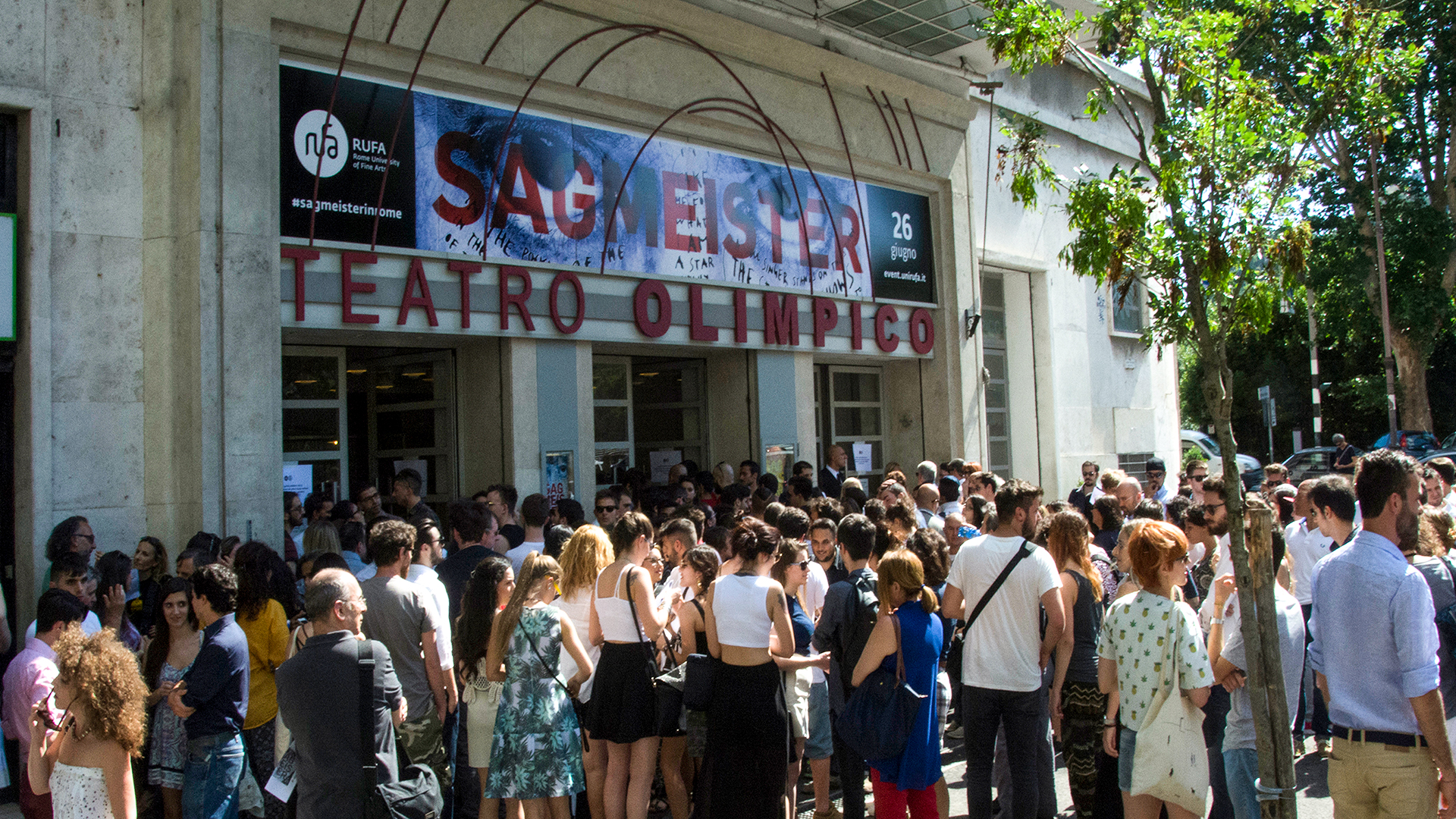 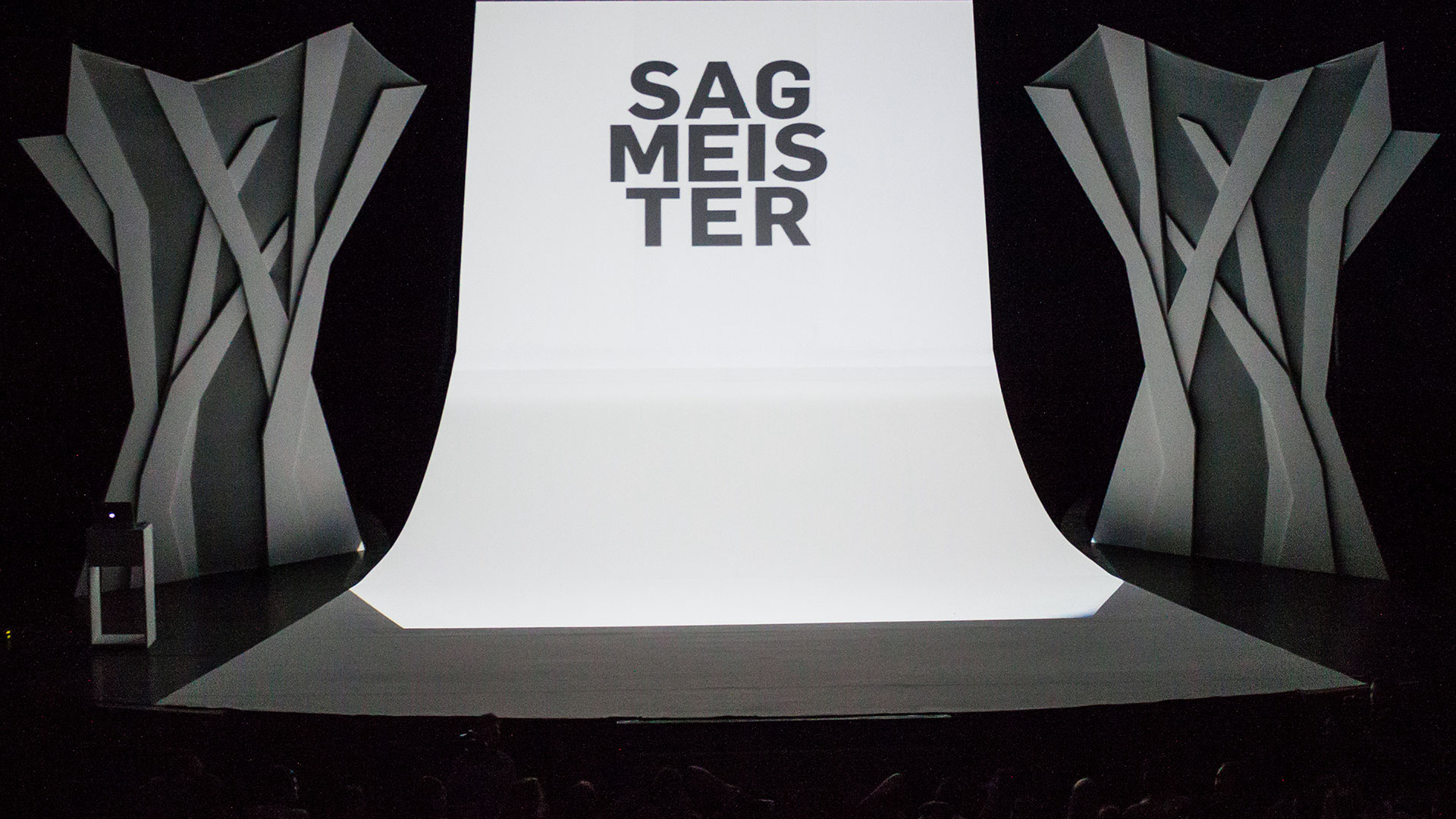 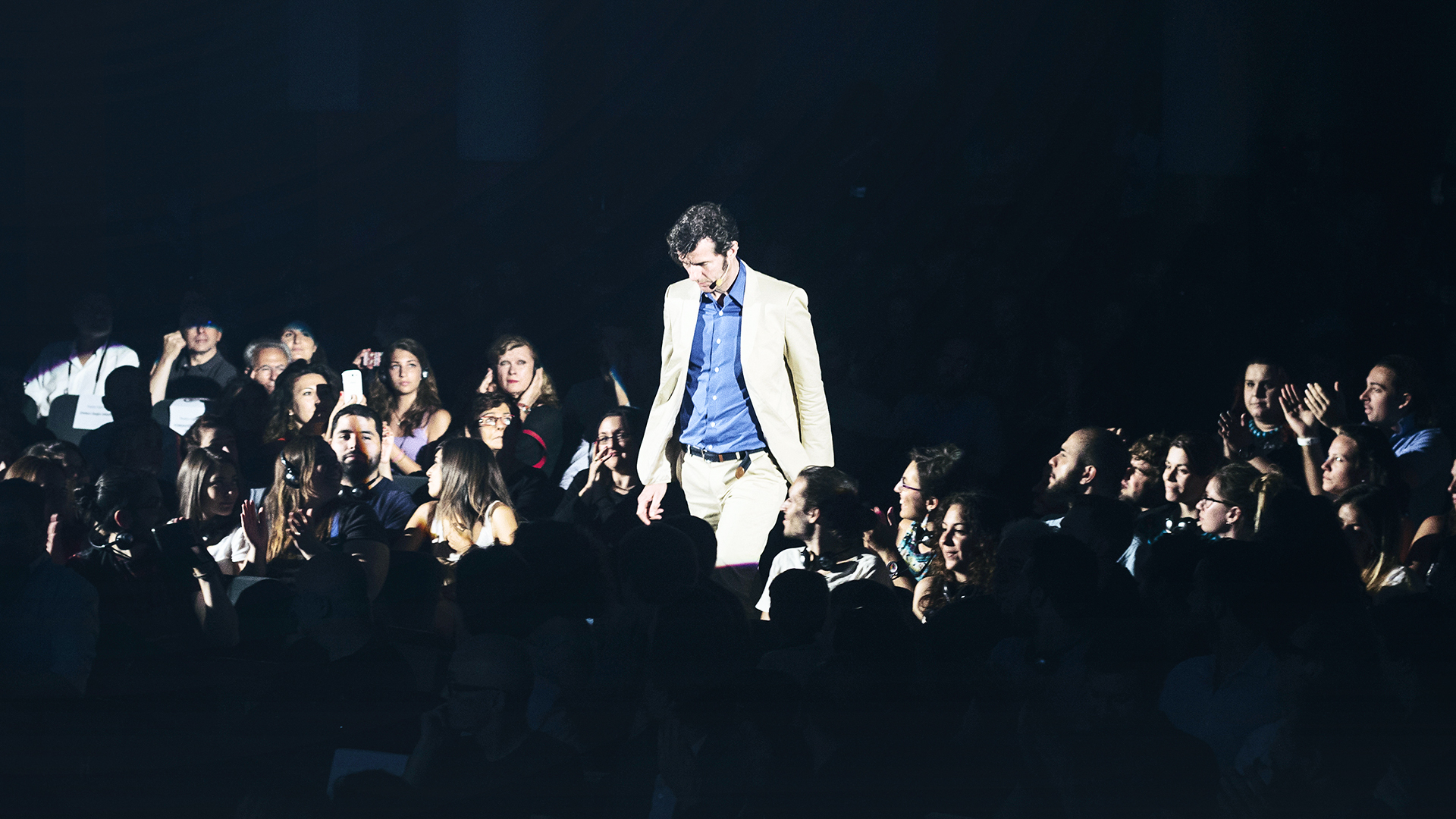 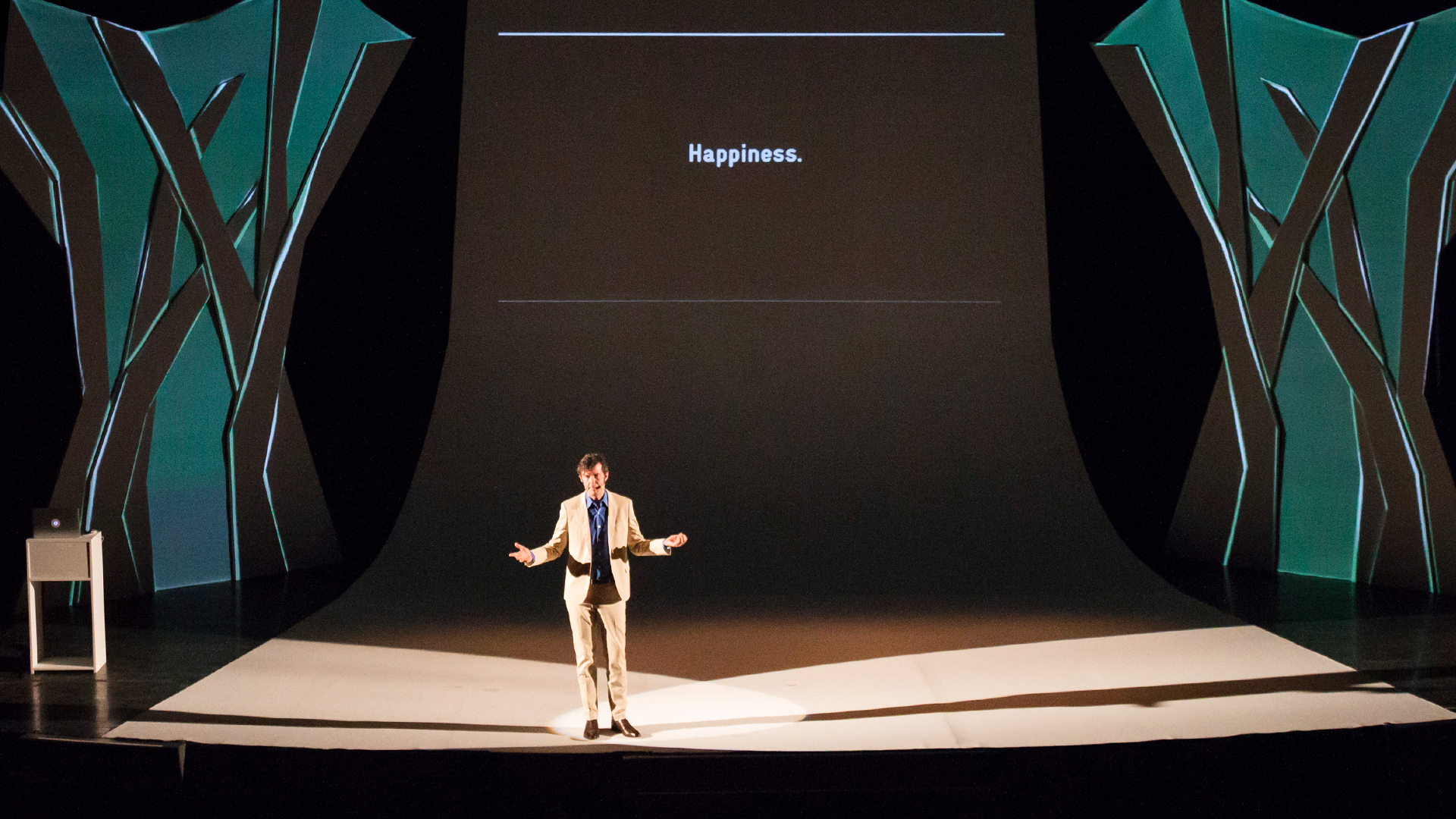 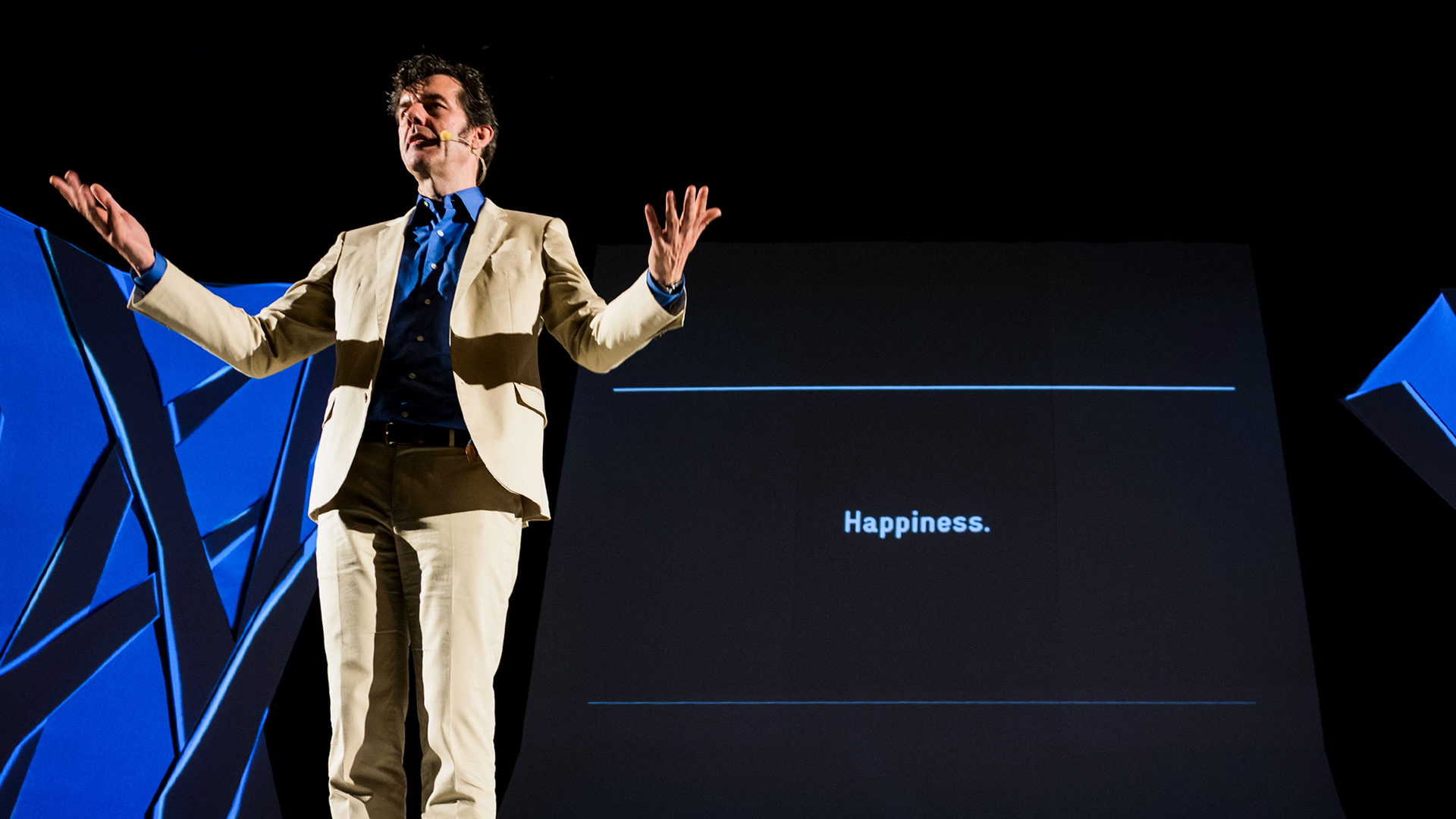 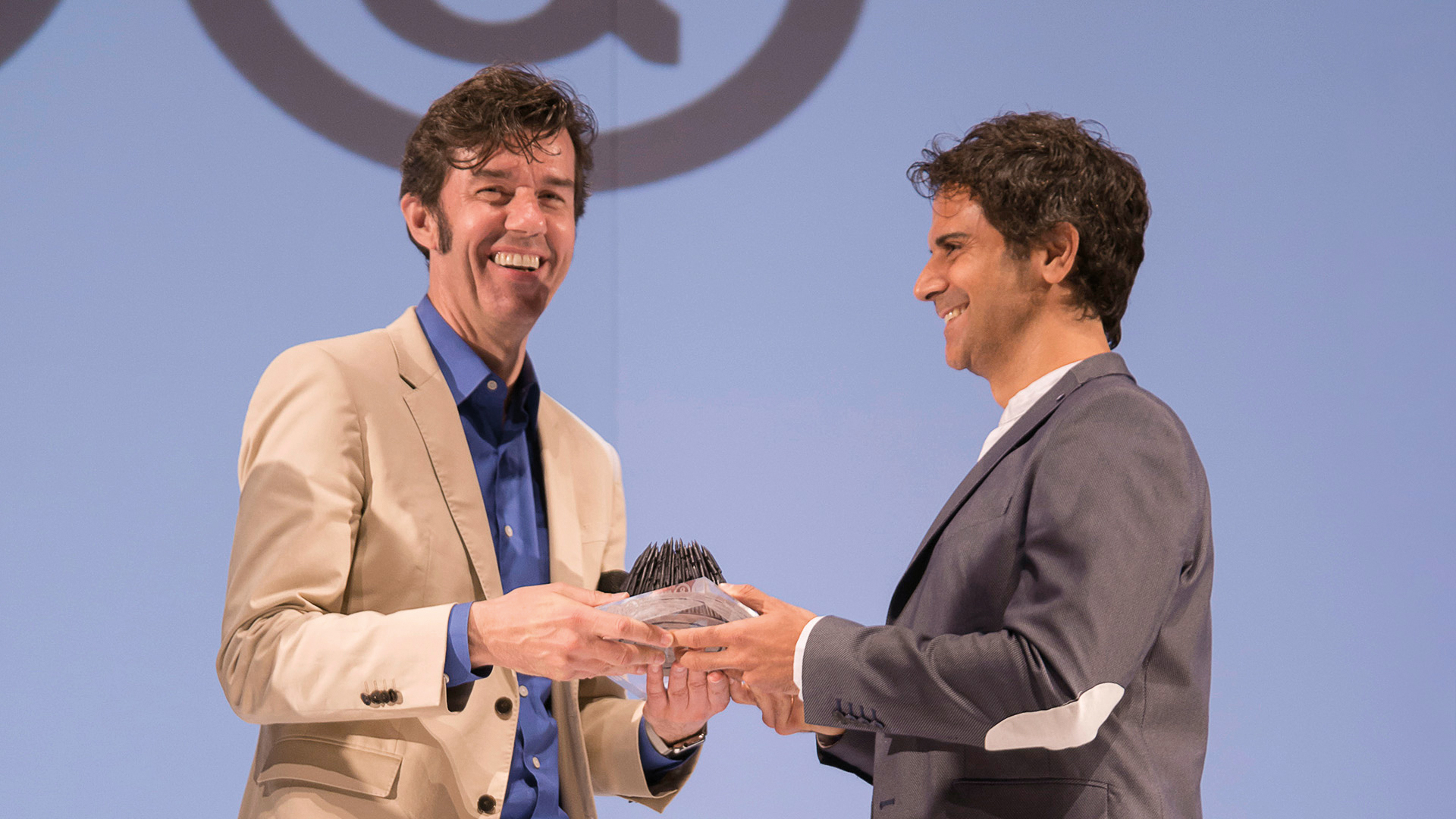 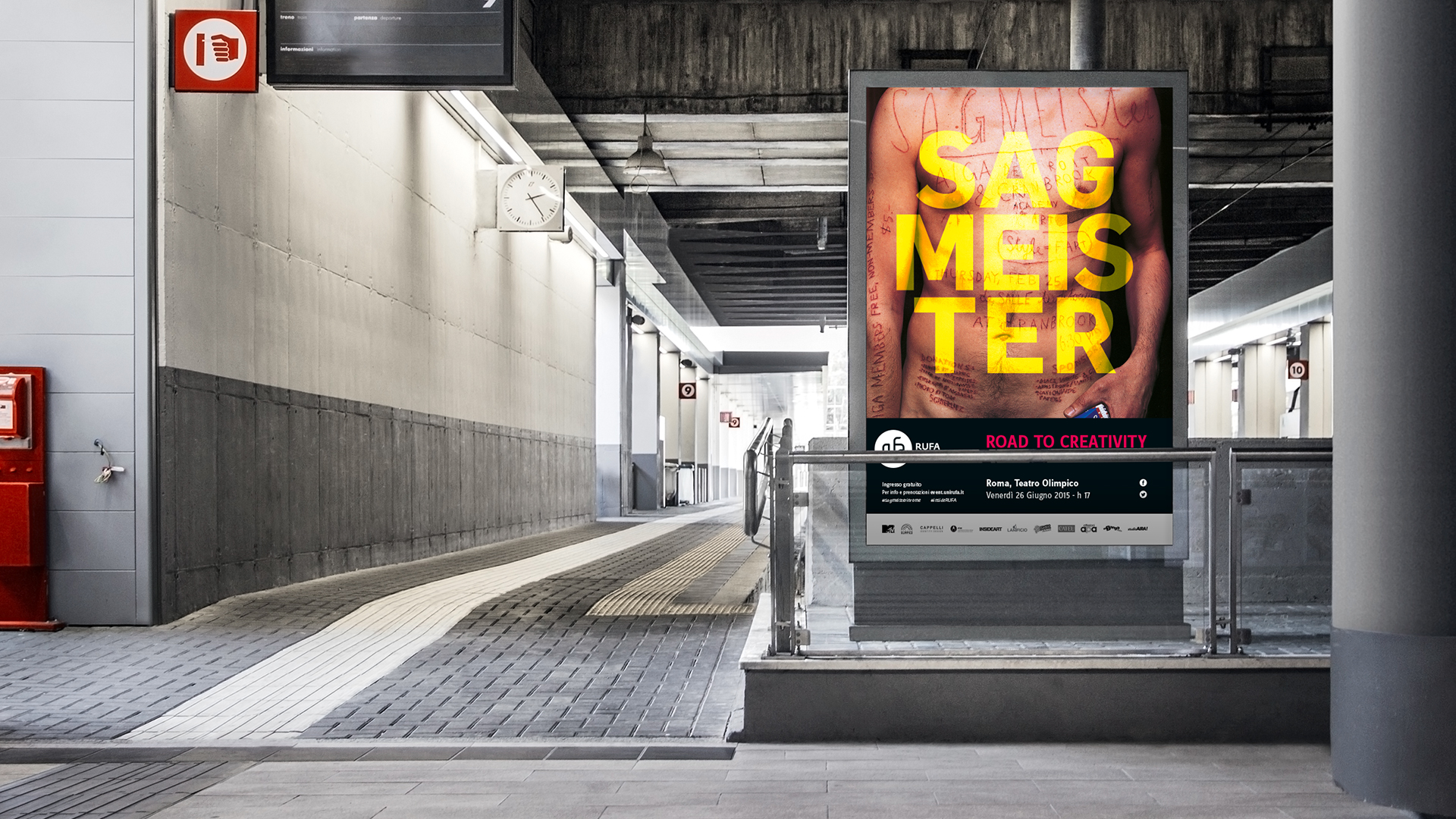 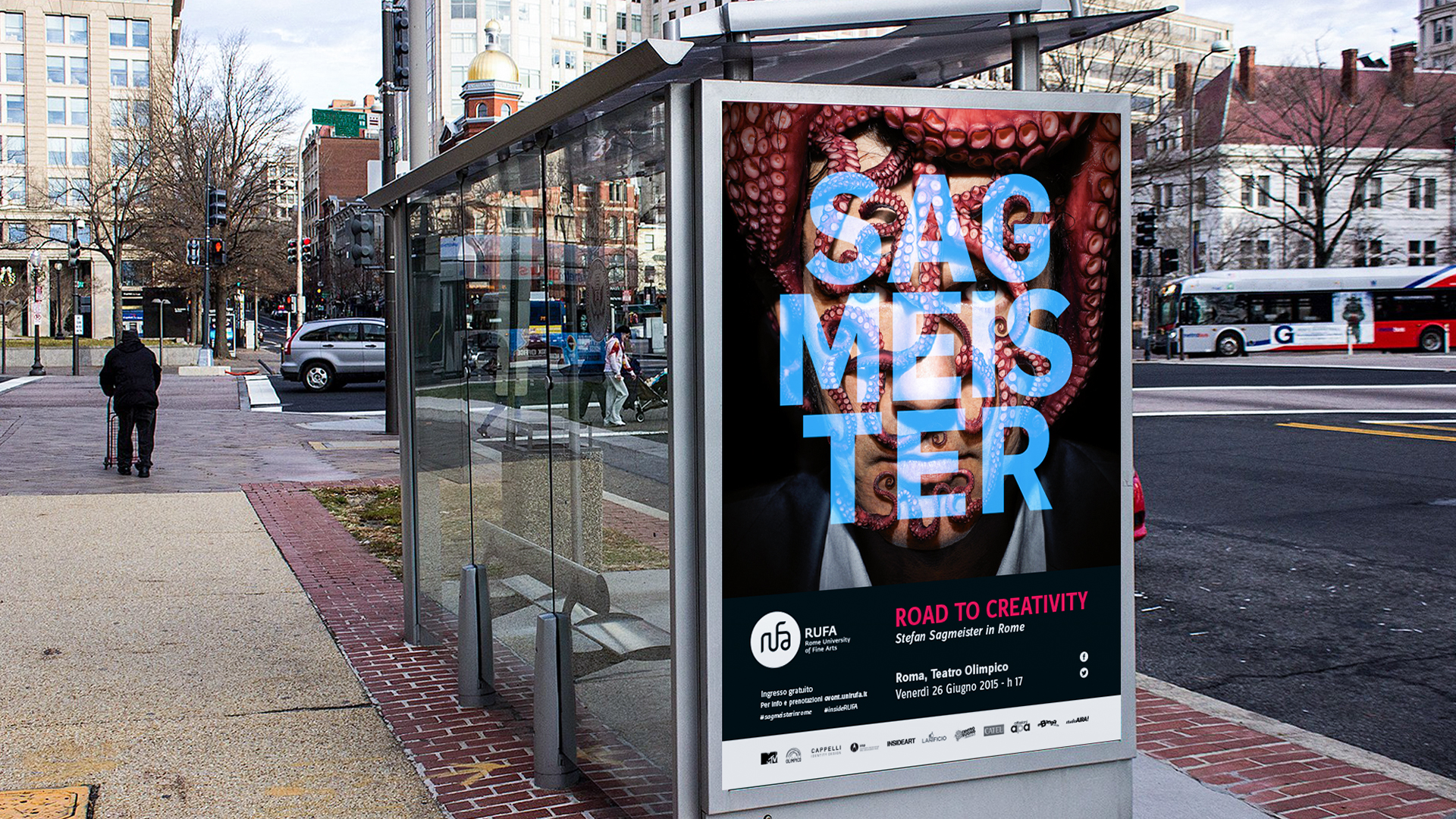