On Thursday, March 5, 2020, in the Sala Fontana of Palazzo delle Esposizioni (Rome), Cappelli Identity Design will present the Adriano Olivetti Foundation’s rebranding. This will be a chance for a lively exchange of thoughts and stories between Beniamino de’ Liguori Carino, Secretary General of the Foundation, and Emanuele Cappelli. 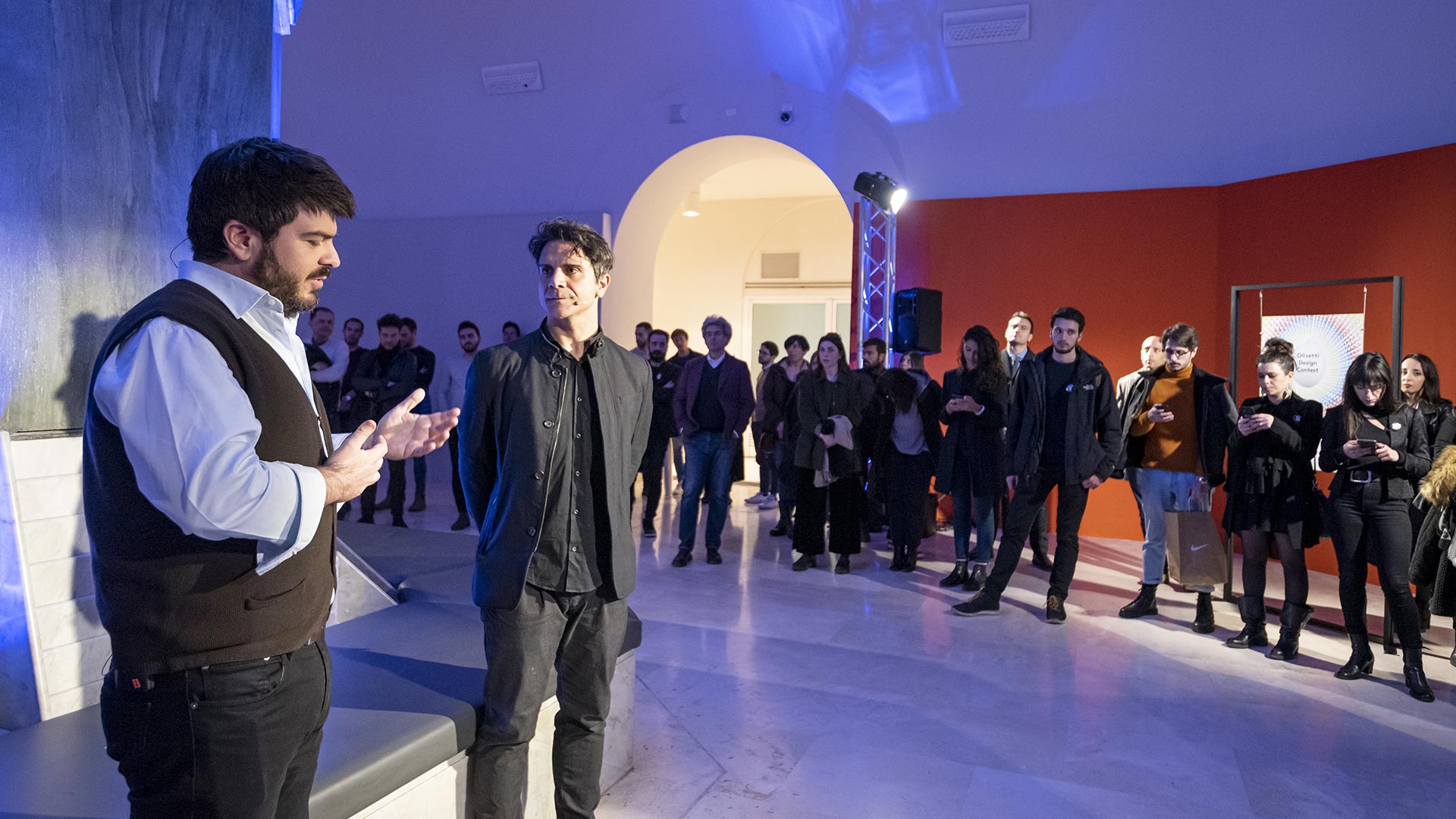 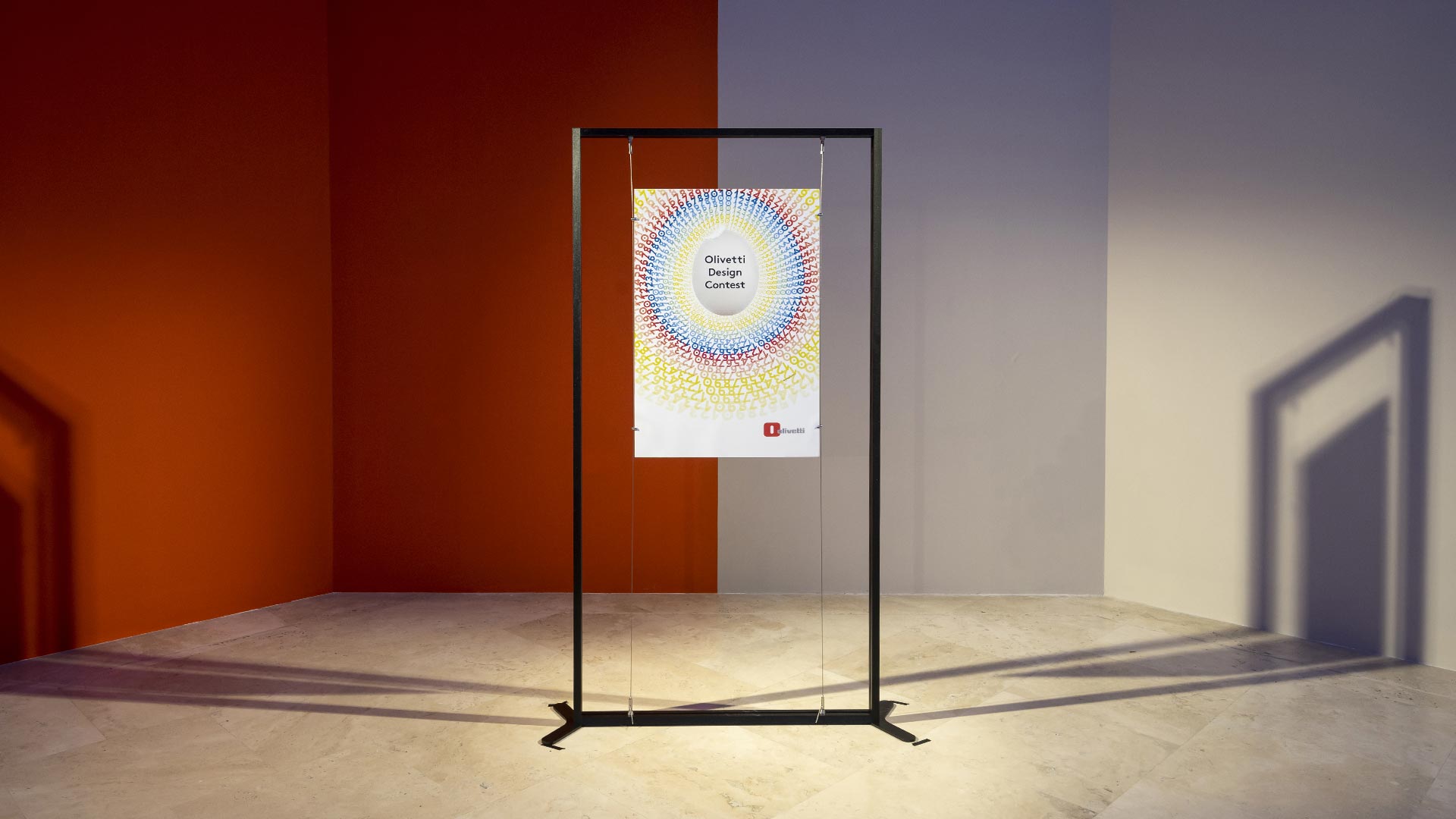 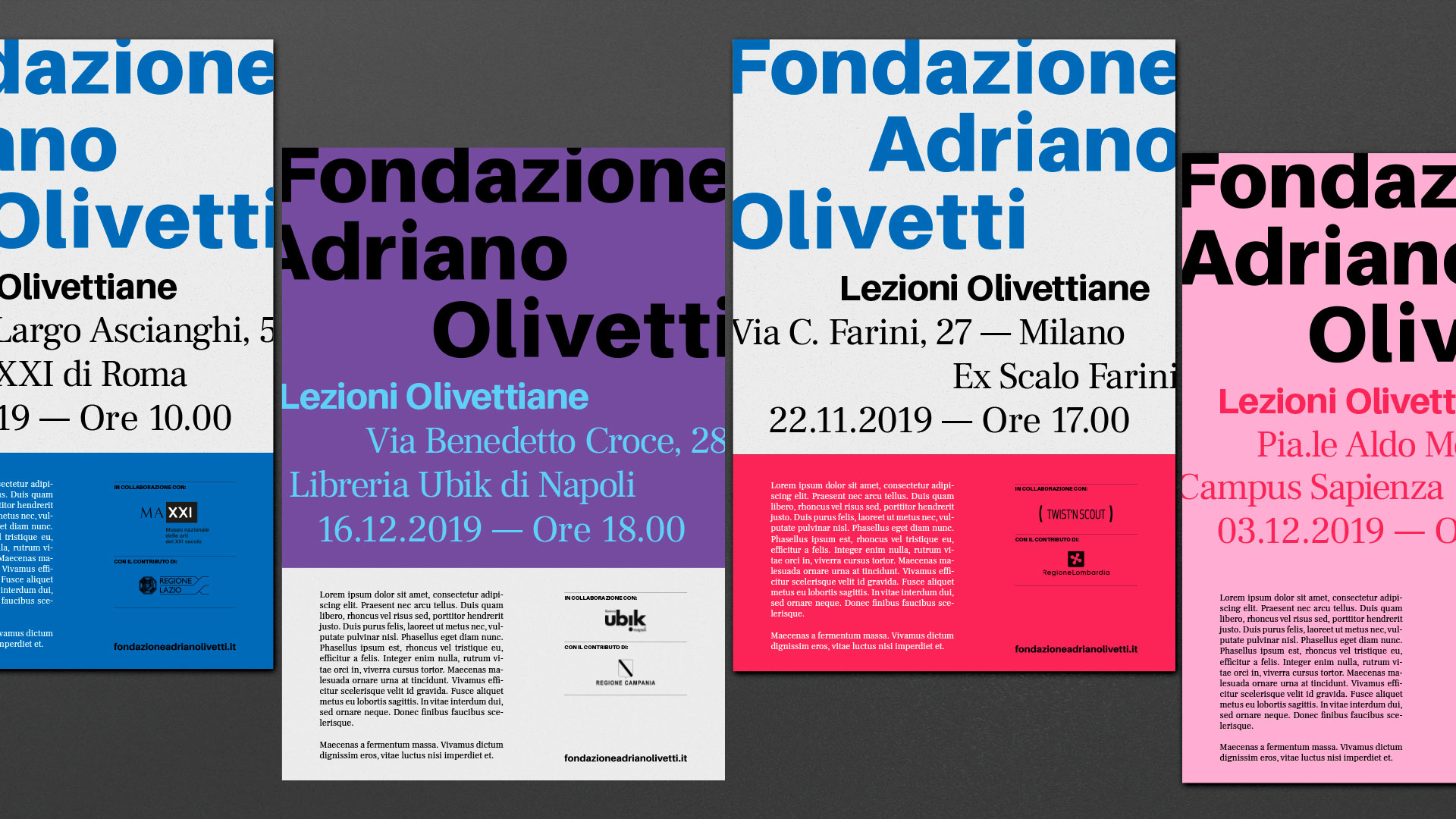 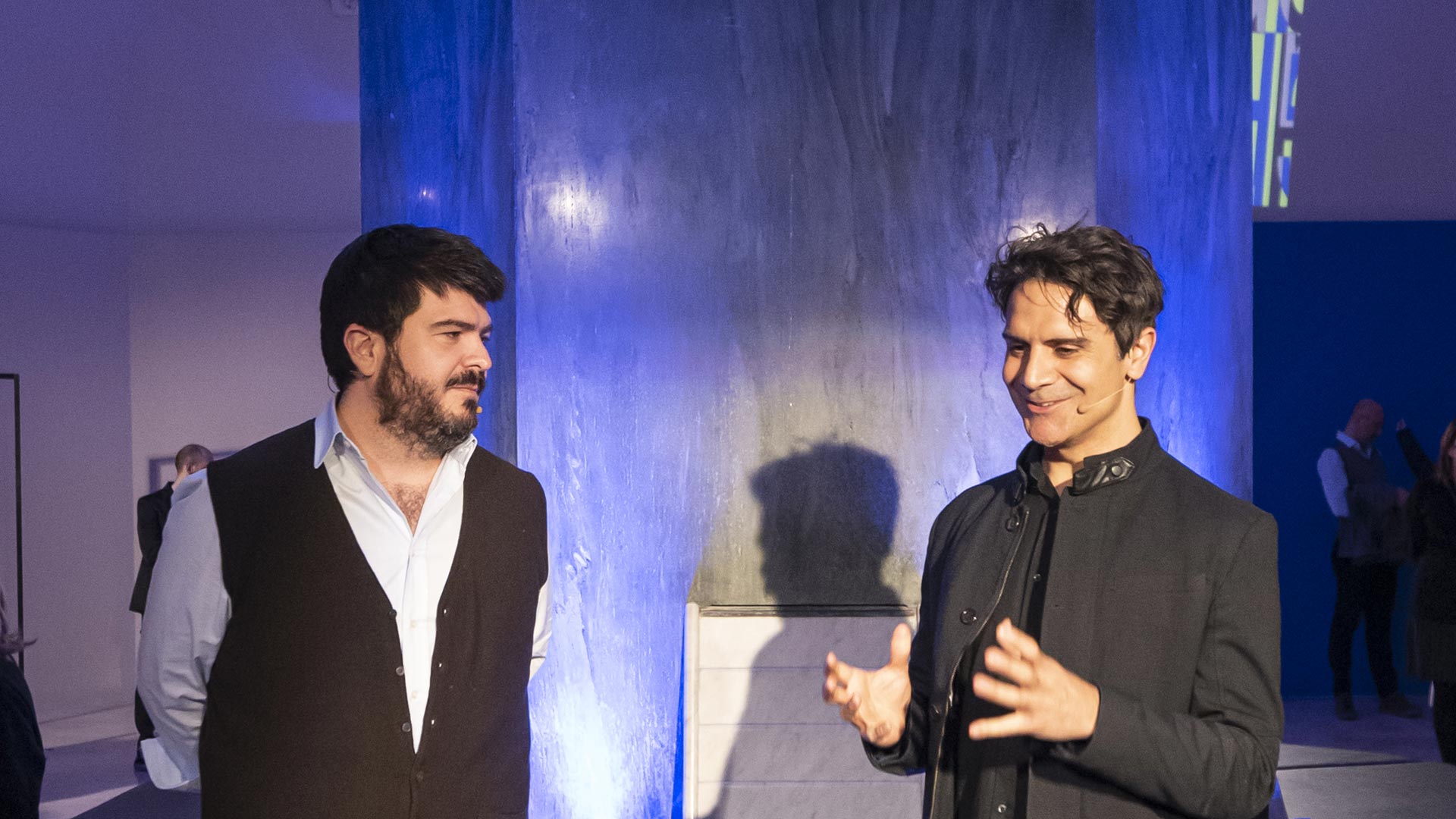 The Adriano Olivetti Foundation and the history of Italian Design

Ivrea, a UNESCO World Heritage Site since 2019, is an industrial city which was developed thanks to the commitment of Adriano Olivetti during the first half of the twentieth century. Today, the city is still one of the undisputed symbols of the Italian industrial revolution. The urban layout, designed by the best Italian architects of that time, provided the Company’s workers with their homes, along with the factory, the offices, and the library. This urban model fully represents the original and innovative vision of Adriano Olivetti: humanizing industrial and social changes. His brilliant managerial ideas made the factory the first company in the world to manufacture office supplies.

Today, the Adriano Olivetti Foundation, established in 1962 and led by Beniamino de’ Liguori Carino, is responsible for preserving and reviving the legacy of these ideas. Thanks to his ideas, that Italian visionary, entrepreneur, and politician managed to radically change the history of factories and Italian design. 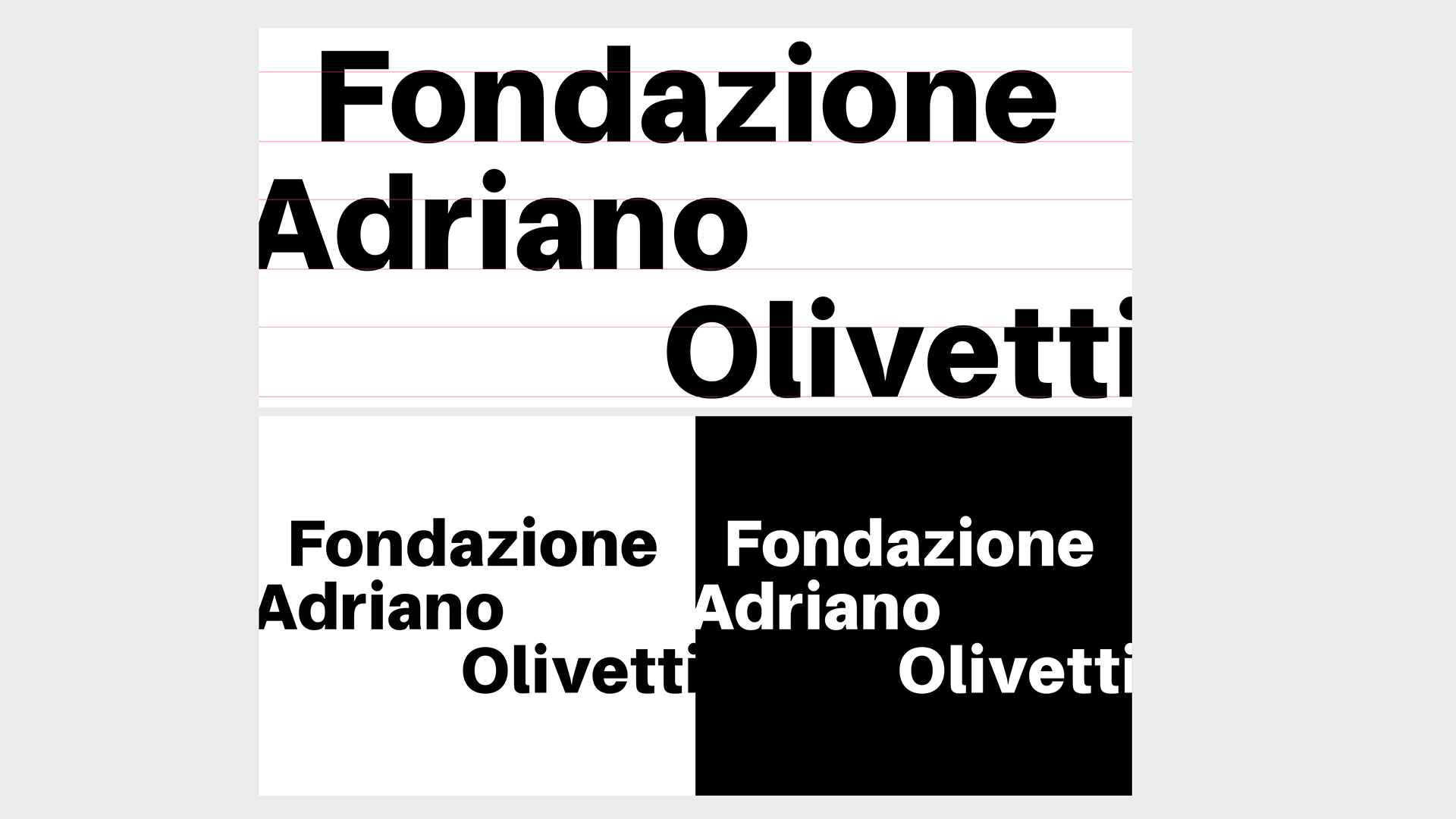 Almost sixty years after its establishment, the Adriano Olivetti Foundation commissioned the restyling of its headquarters to Cappelli Identity Design. It’s a landmark event and a crucial moment for everyone, not just for the world of Italian design. Through its rebranding for the Adriano Olivetti Foundation, Cappelli Identity Design tells a story about values. The famous bell logo, designed by Adriano Olivetti, is rooted in such solid and still relevant principles as social inclusion and the advancement of the individual.

In its quest for a new brand identity for the Adriano Olivetti Foundation, Emanuele Cappelli’s studio, which has always identified inclusion, research, and sustainability as its main values; has taken the path of involvement and openness towards others, so as to once again interpret the strong and important message theorized by Adriano Olivetti. 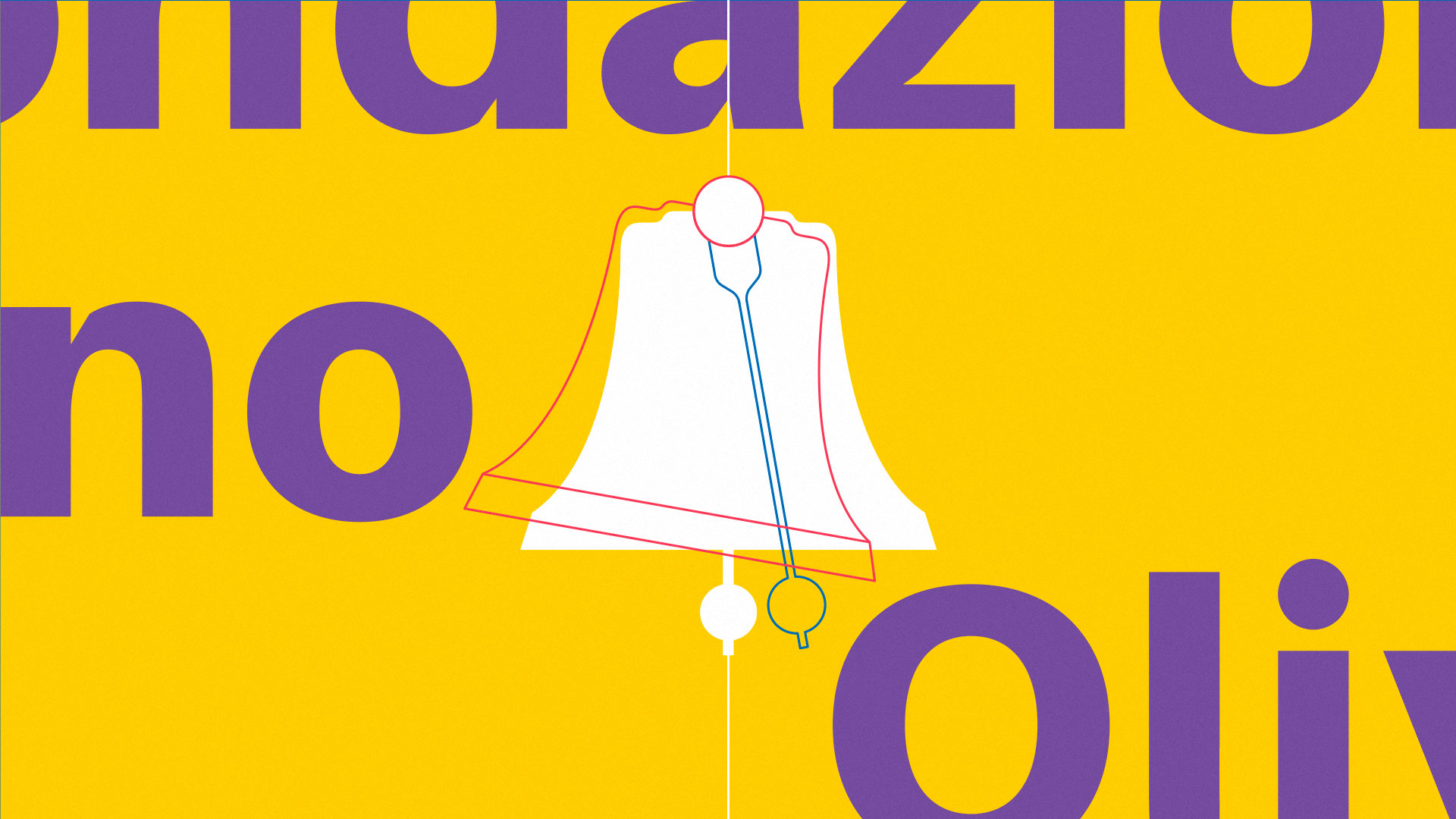 With no fear nor hesitation
everyone can ring our bell.
It only has its voice for a free
materially more appealing
and spiritually more
elevated world.
It only rings
for the best part of ourselves,
it vibrates every time
the right to combat
violence is at stake,
the weak is against the powerful,
intelligence against strength,
courage against resignation,
poverty against selfishness,
wisdom and knowledge
against haste and improvisation,
truth against error,
love against indifference.

By giving back to words their evocative importance, the iconic Liberty Bell becomes an inscription on the outline of the historic bell, thus creating a dynamic logo that is able to maintain movement and oscillatory dynamism. 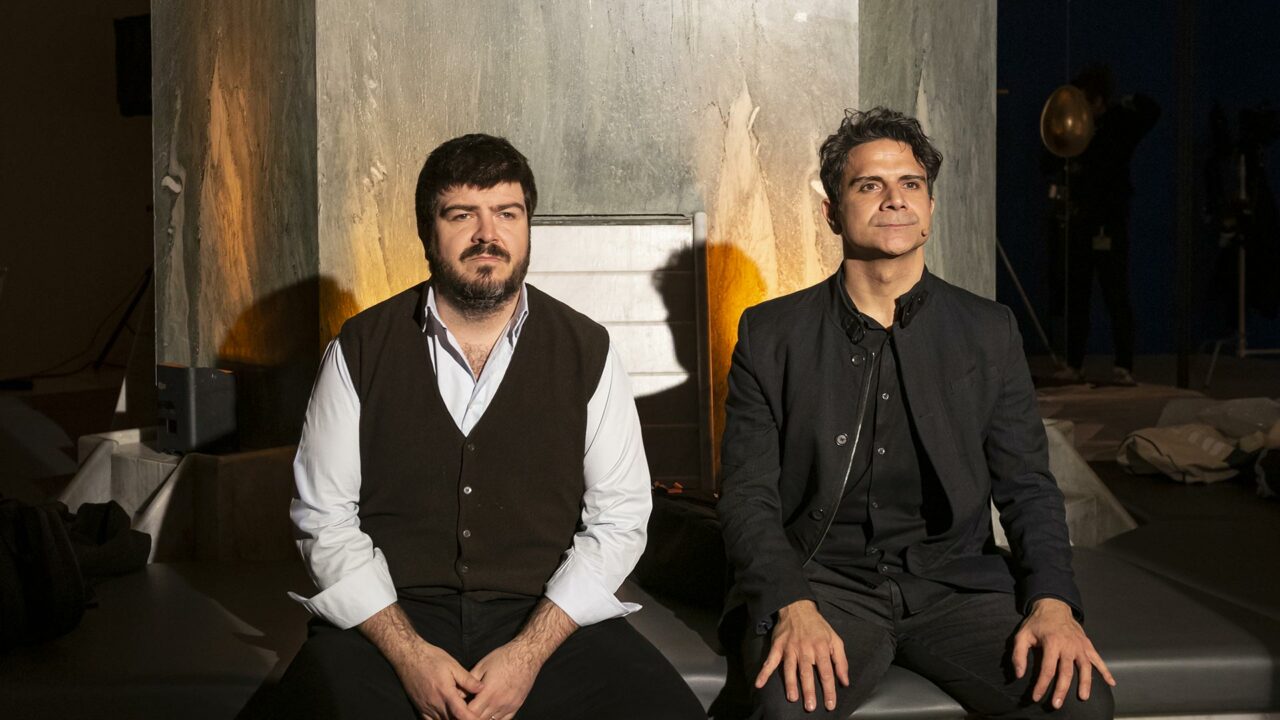 On March 5, 2020 at Palazzo delle Esposizioni in Rome, Studio Cappelli Identity Design together with Beniamino de’ Liguori Carino, Secretary General of the Adriano Olivetti Foundation, will present to the press and the public the new visual identity of the Adriano Olivetti Foundation. The presentation will take the form of an itinerant talk, retracing the history of the Foundation with projected images, both historical and contemporary.

The concept of the event, focused between history and innovation, features archived images from the Olivetti Historic Archive Association and posters created by Emanuele Cappelli for the Olivetti Design Contest, an initiative launched in 2015 with the aim of enhancing the virtuous partnership between designers and Italian industry.

“The Egg with the Feather”, designed by Emanuele Cappelli, has become the icon of both the Olivetti Design Contest and #StoriadiInnovazione.
It portrays and narrates the birth of the design of the future and does so with irony: the very presence of a feather on the egg reveals its more tangible origin. In 2019 the three posters, with a fourth one in the pipeline, became part of the private collection of the Adriano Olivetti Historic Archive in Ivrea and are kept alongside those of Ettore Sottsass, Giovanni Pintori and Milton Glaser. 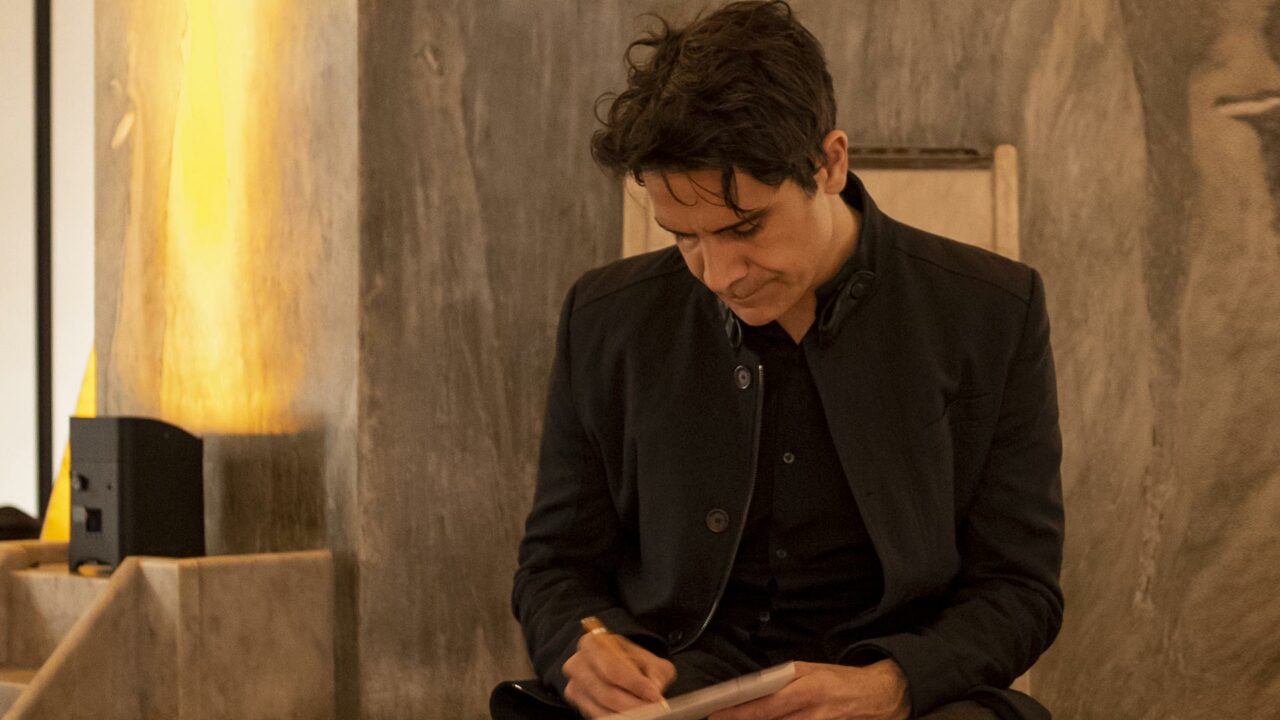 When a creative exchange takes place between great personalities, either designers or entrepreneurs, a crucial path is traced for the history of people. It triggers an awakening that – like the ringing of a bell – manages to draw out the best part of a community.
This is Adriano Olivetti’s great teaching, which we have tried to bring back and which we attempt to remember every day. 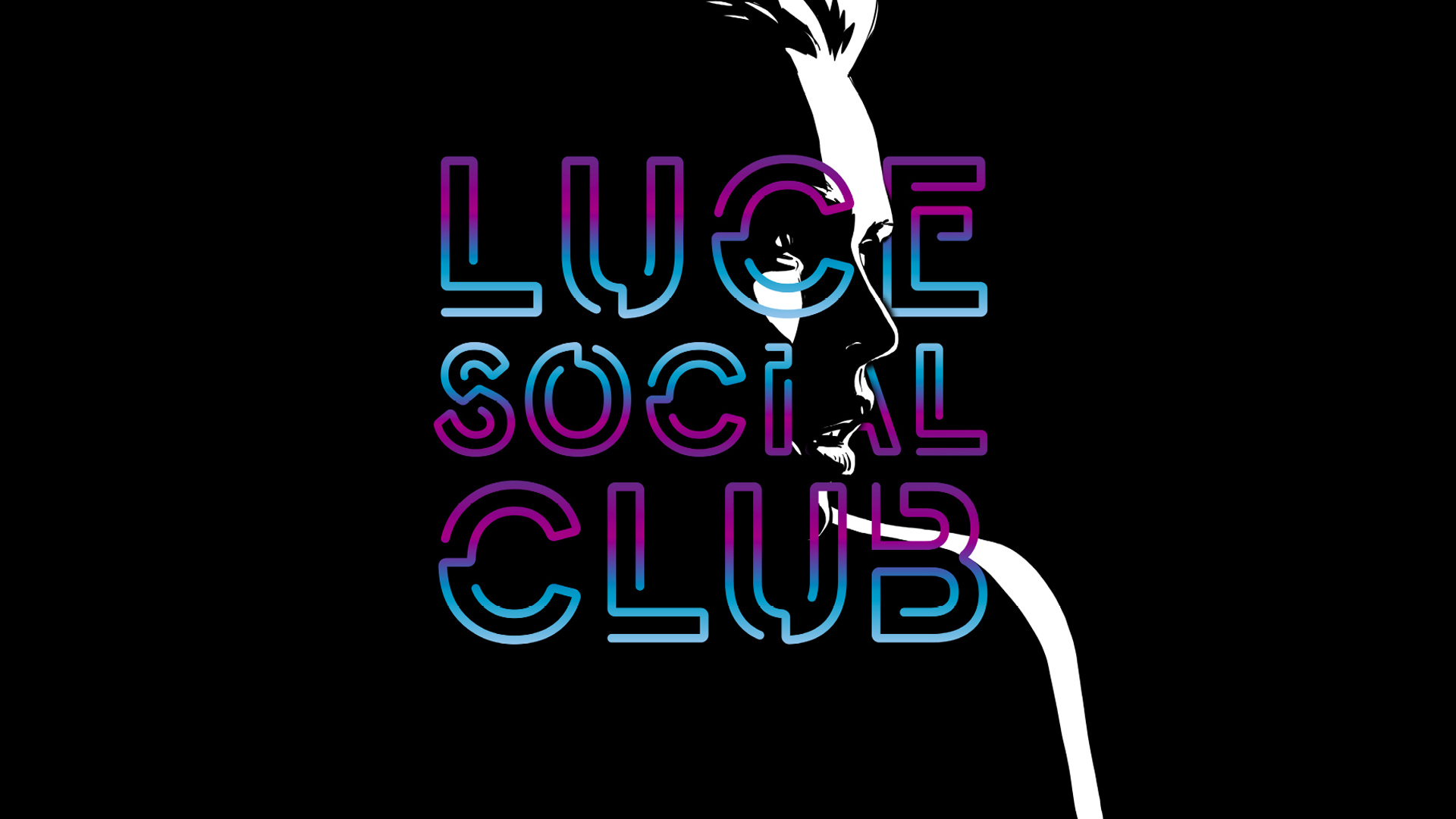 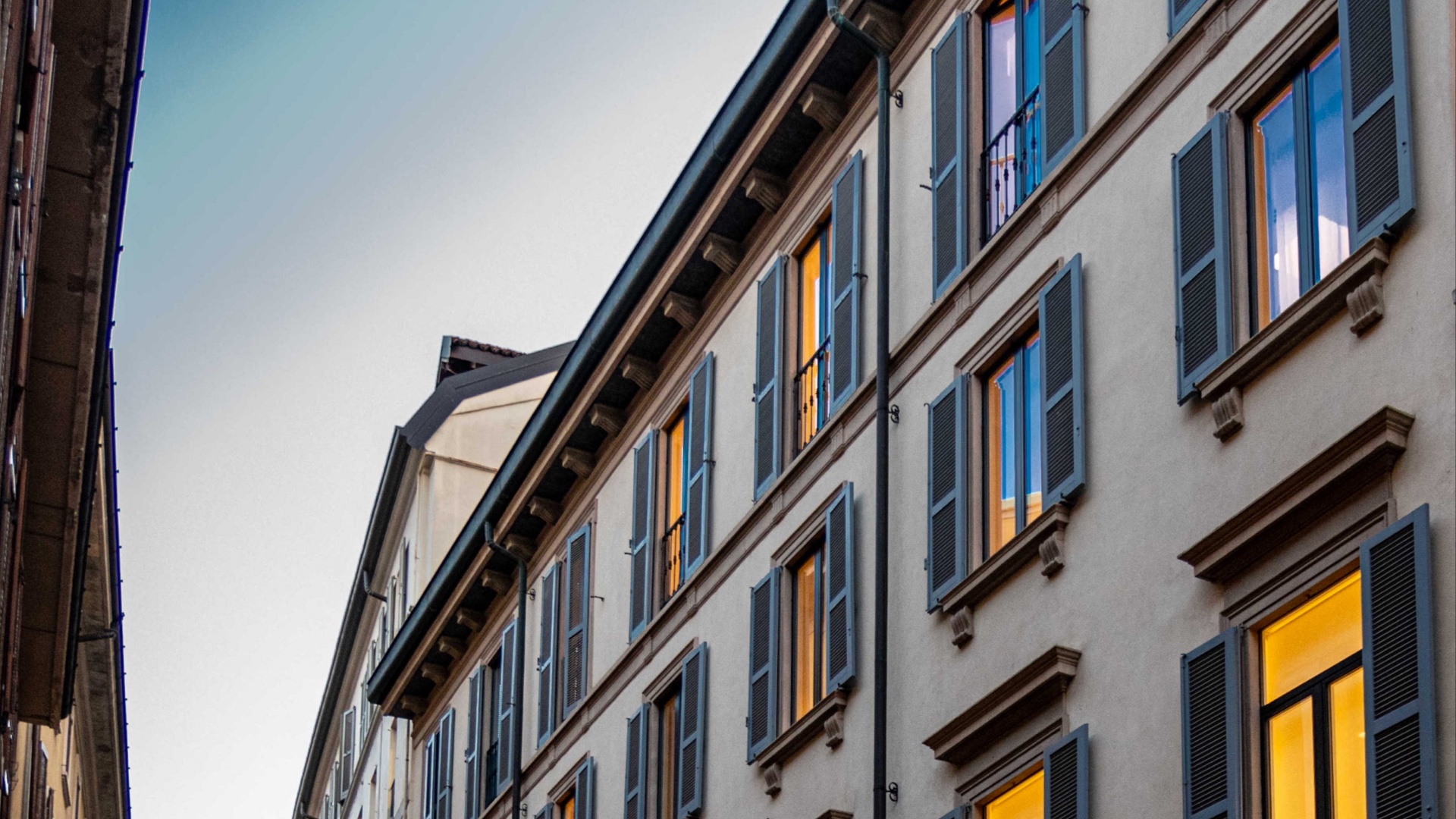