On Saturday, May 21st, RUFA – Rome University of Fine Arts hosted the launch and presentation event of the book on Dynamic Brand: providing an opportunity to interact with the University that has intensely collaborated in developing this methodology.

On stage during the event, Raffaele Simongini, Professor of History of Film at RUFA, and Emanuele Cappelli, Designer, Professor at RUFA and Author of the book. Together, they discussed the intriguing nature of the idea as a visible form and the image as something that can be grasped only sometimes. At least two images exist, the inner one and the real one, and a designer must be able to capture the right idea, the right image. These were the words chosen by Raffaele Simongini to introduce the Dynamic Brand Methodology, starting from an analysis of the book cover. 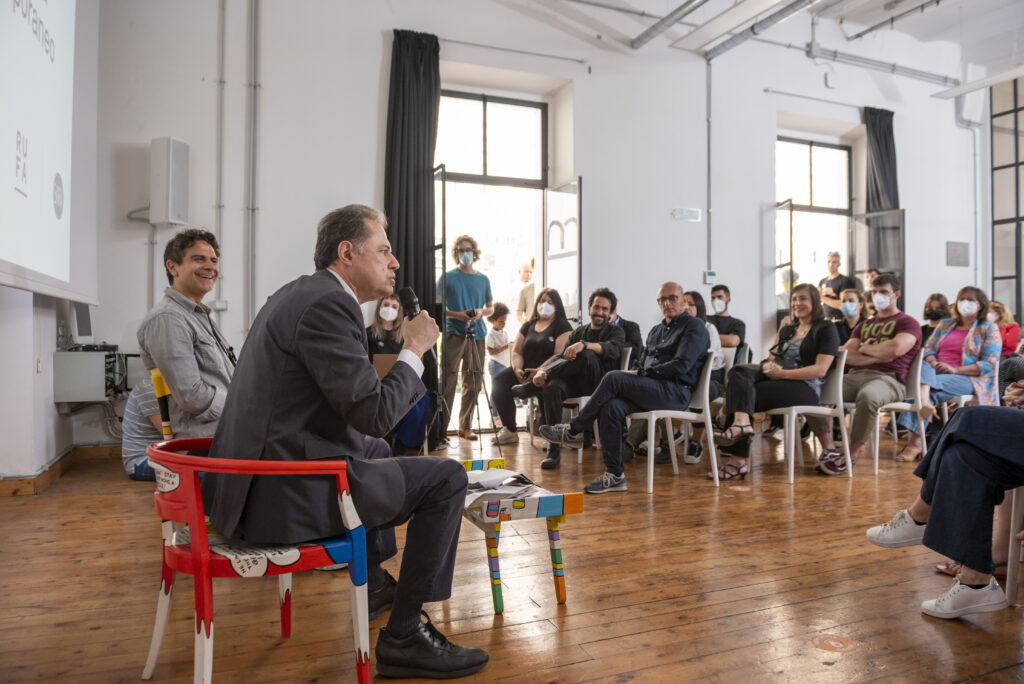 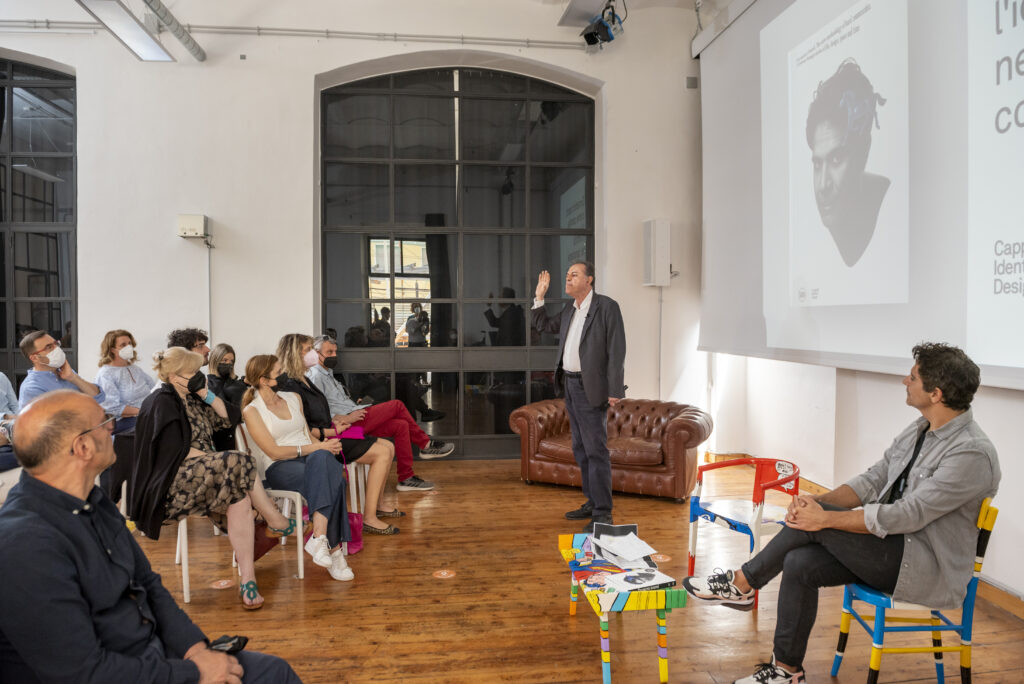 The Dynamic Brand and creative project designed by Cappelli Identity Design Studio emphasize the idea more than the graphic sign. Any further application and declination are considered, but only afterward.

The journey of Dynamic Brand passes through design and business strategy, an approach that aims at building genuine relationships between the brand and the people. The tale of a new methodology and its applications, explored by Cappelli Identity Design. 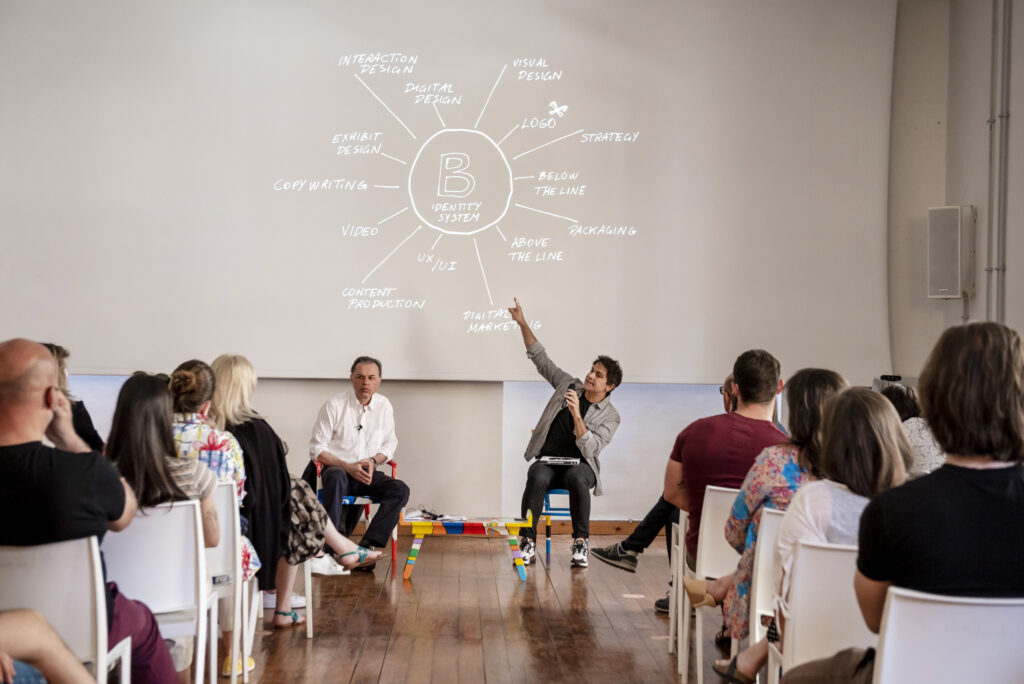 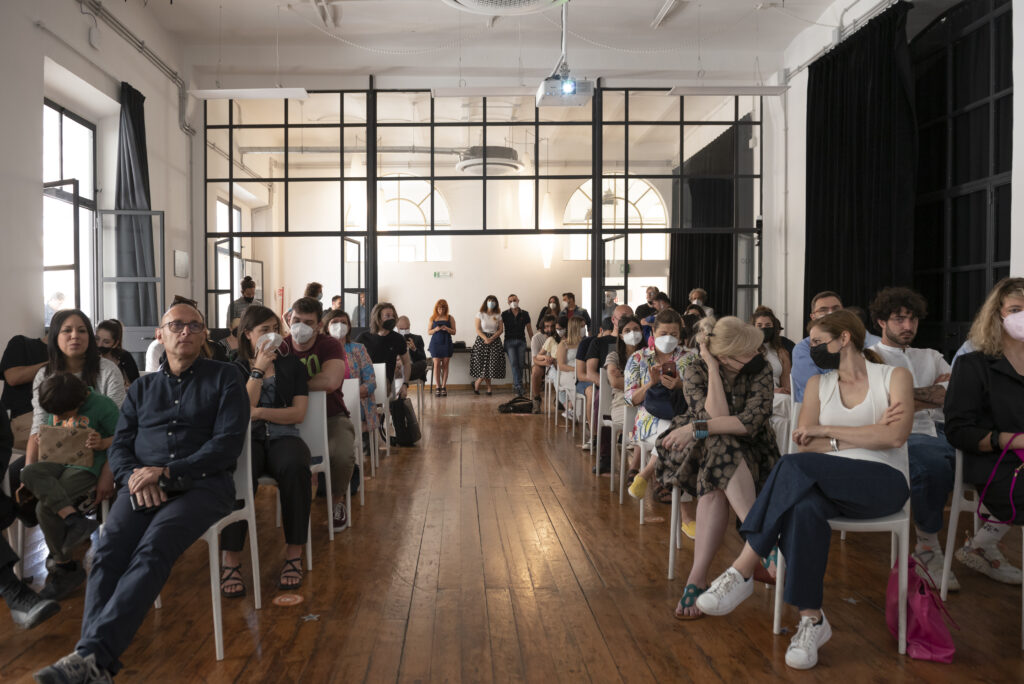 With a preface by Steven Heller and an introduction by Betti Marenko, the book Dynamic brand. The new methodology of brand communication, written by Emanuele Cappelli and published by Skira, is distributed worldwide by Artbook, Thames & Hudson. 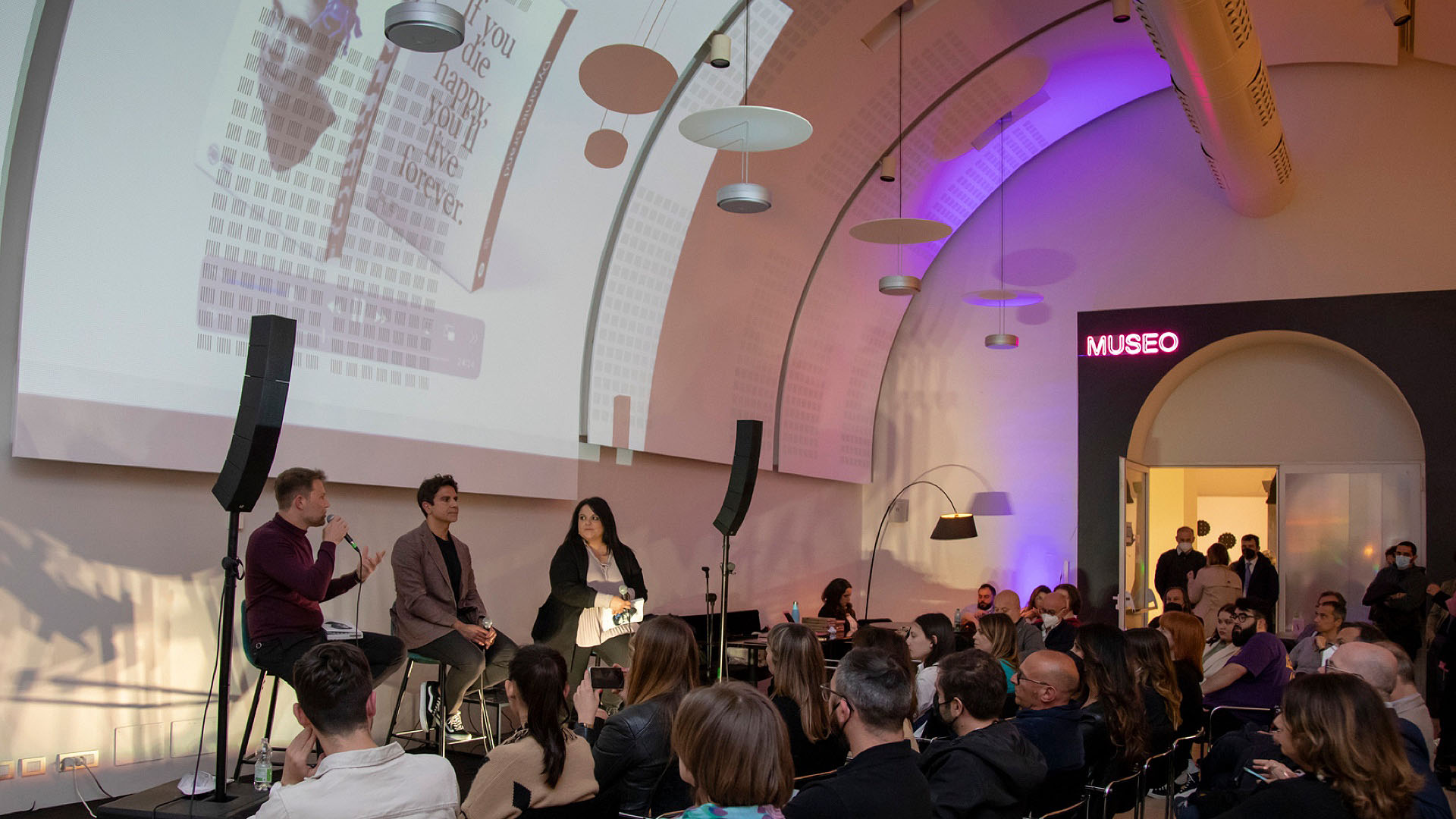 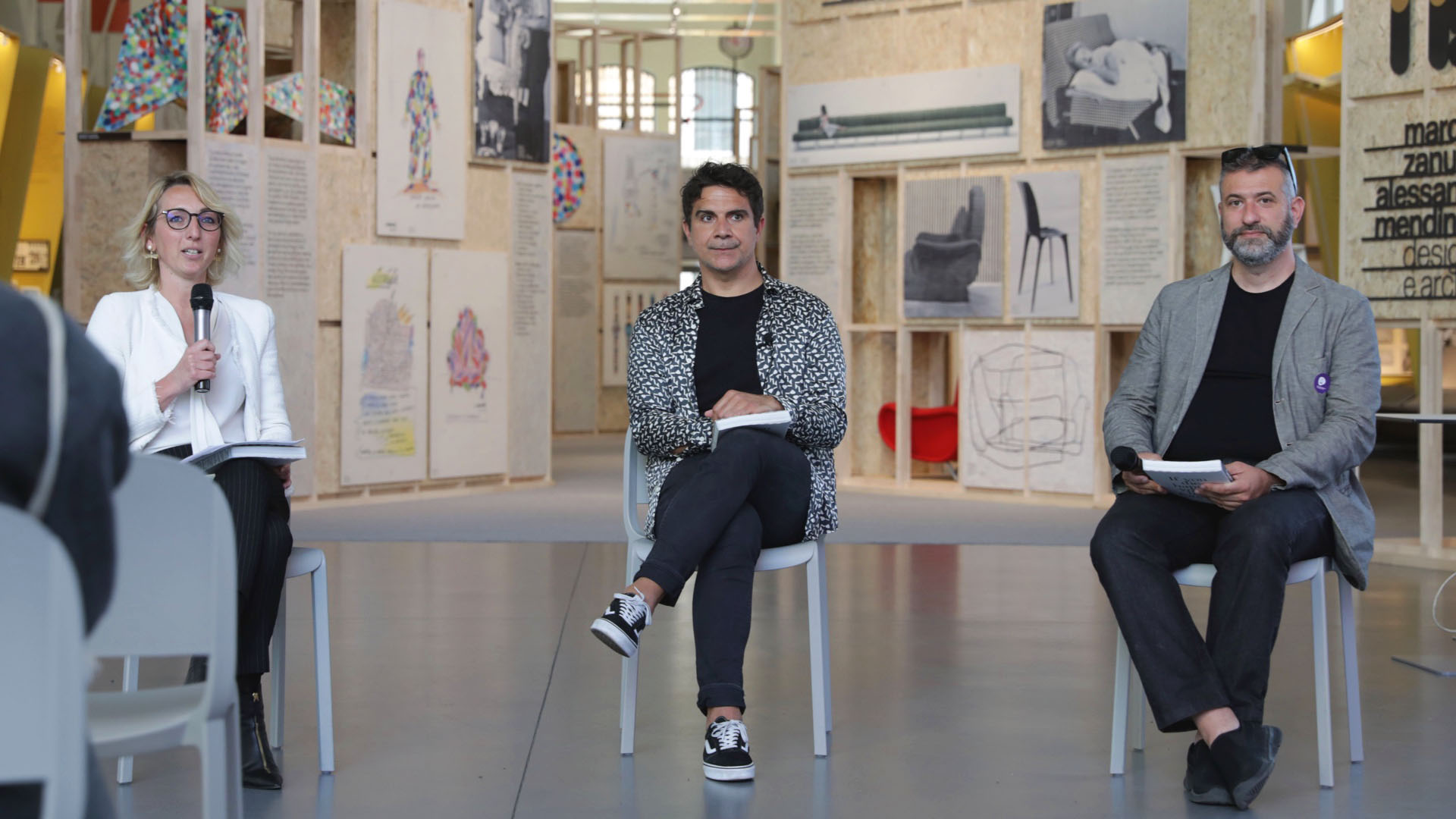 The Dynamic brand book at ADI Design Museum in Milan 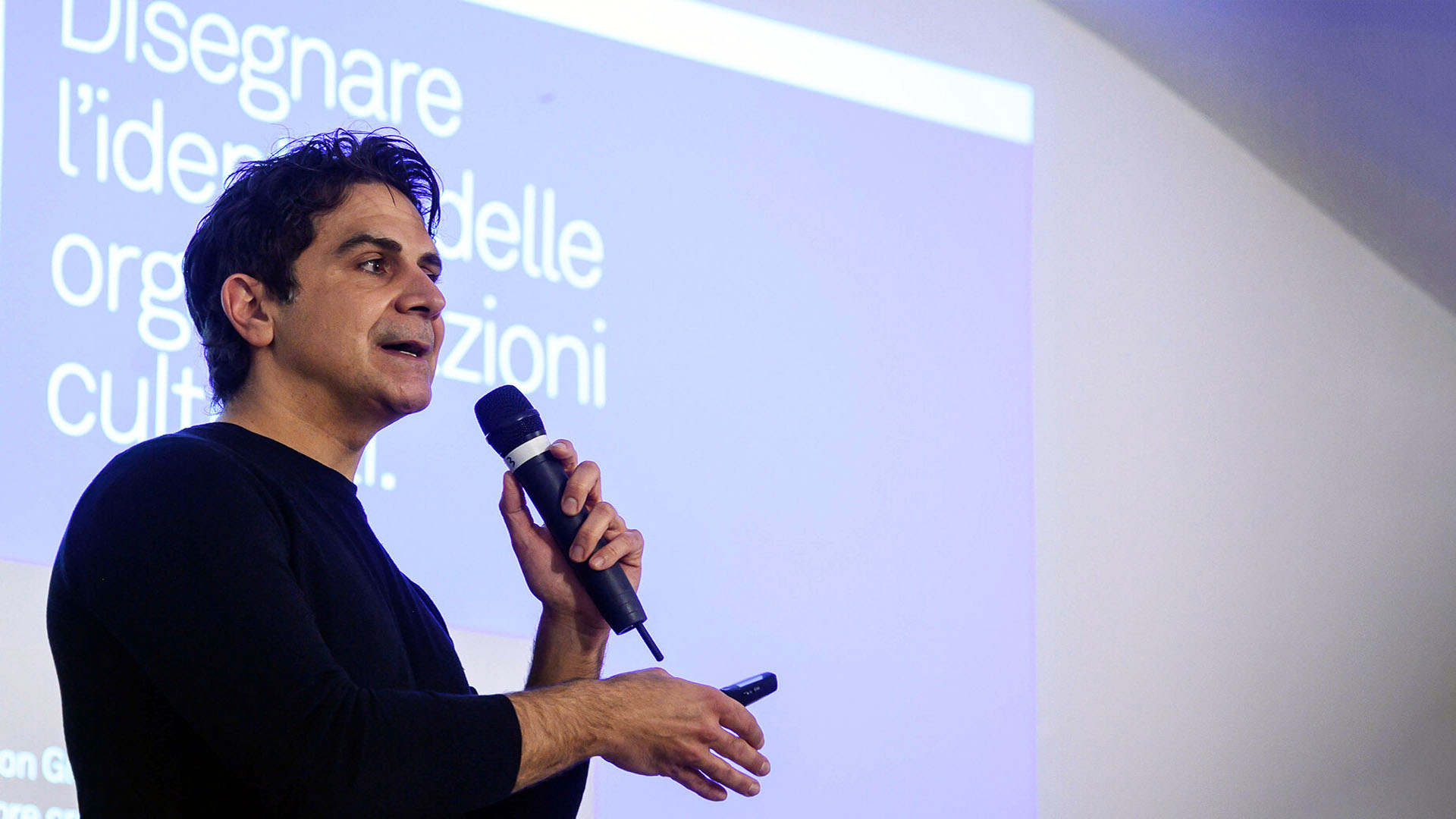 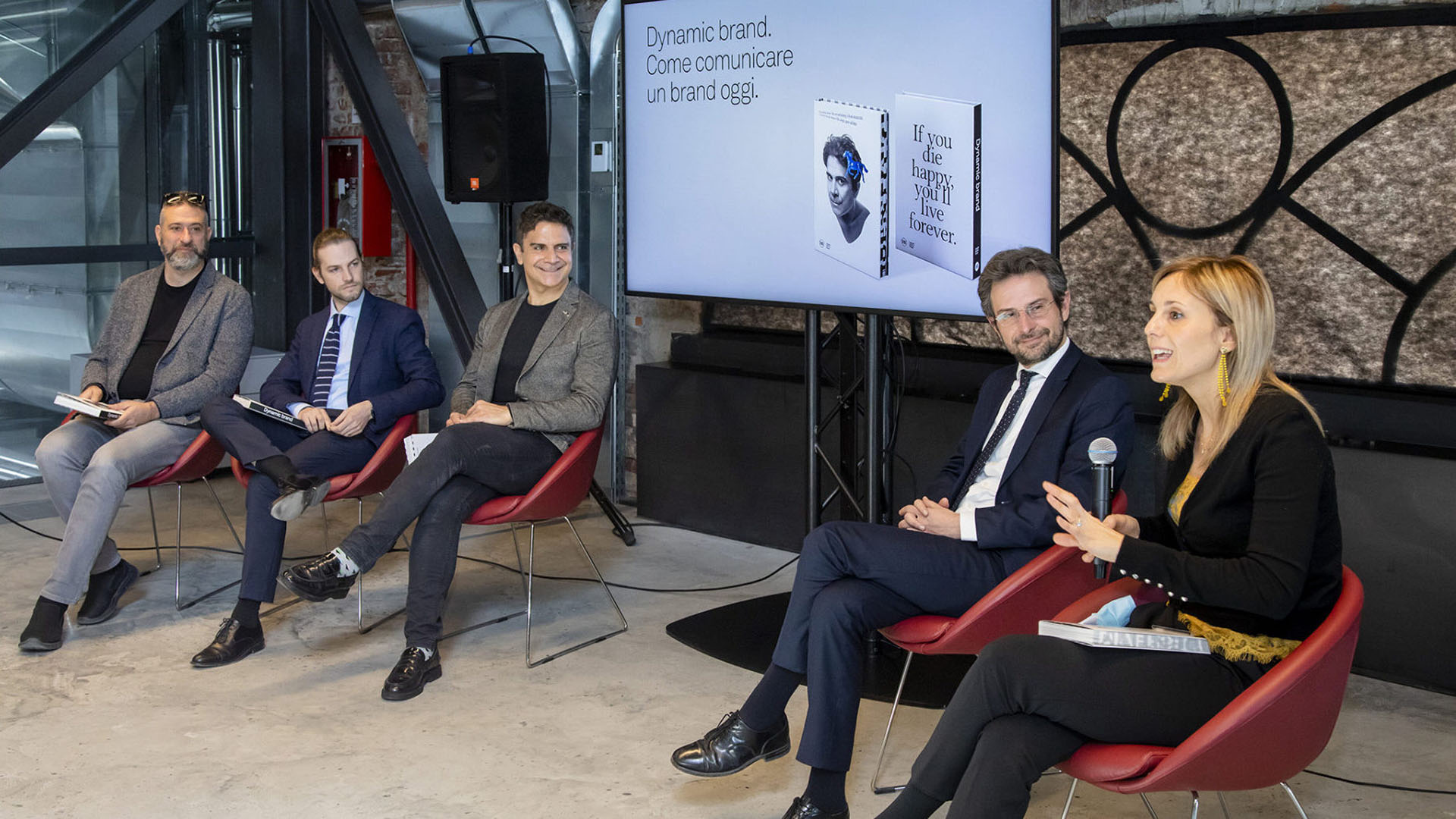