The Municipalities of Bologna and Barcelona are involved in an EU project that promotes the collaborative use of data. Video storytelling that combines data and pictures of the city.

Two European cities, Bologna and Barcelona, have decided to share their Big Data to improve their citizens’ quality of life.

Bologna’s breath, a 15-minute walk in the city.

Knowing how people move inside a city is a key to understanding one’s community. Studying how residents use public transportation or move across the town helps collect helpful information to improve the offered services. Hence, the idea of using data to tell the story of the city and its residents.

Using a reliable data collection and management model and in full compliance with privacy and transparency regulations, the Municipality of Bologna detects the city’s breath: from traffic rates to the use of public services, from shopping districts to cultural and entertainment hubs. The four storytellings that we realized are videos on four central areas of the city: piazza Maggiore, piazza di Porta Ravegnana, piazza dell’Unità, and Giardini Margherita.

These four sites are analyzed through a space/time relationship. We wanted to discover where a citizen could go with a 15-minutes walk. We filmed the trip from schools to libraries, from hospitals to gardens and to cultural events. We documented the city as external observers, providing authentic moments where the citizens play their role as actors and main characters.

Being involved in such a relevant project confirms our Studio’s belief: sharing values – as objective Big Data –  leads to successful projects. 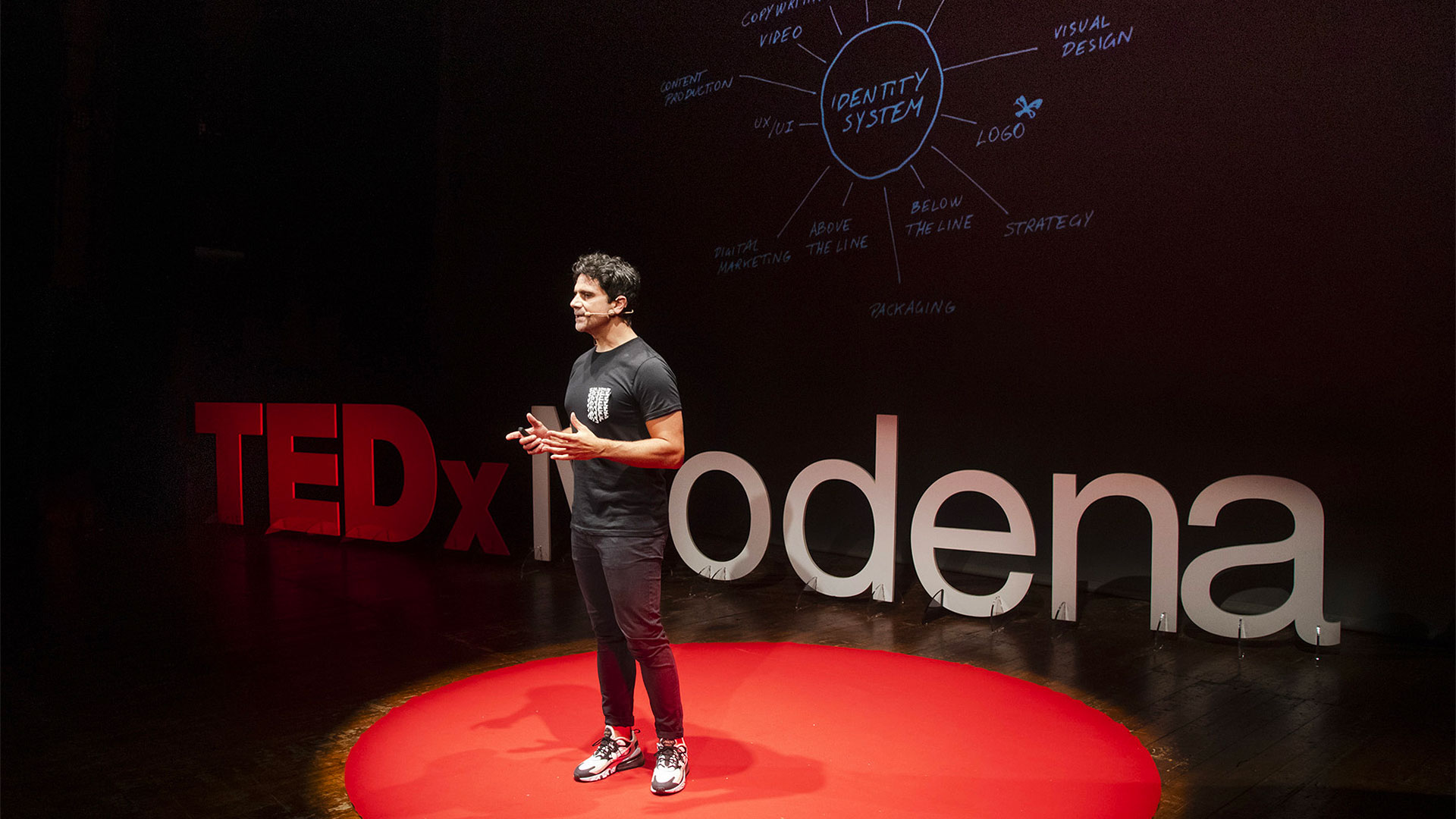 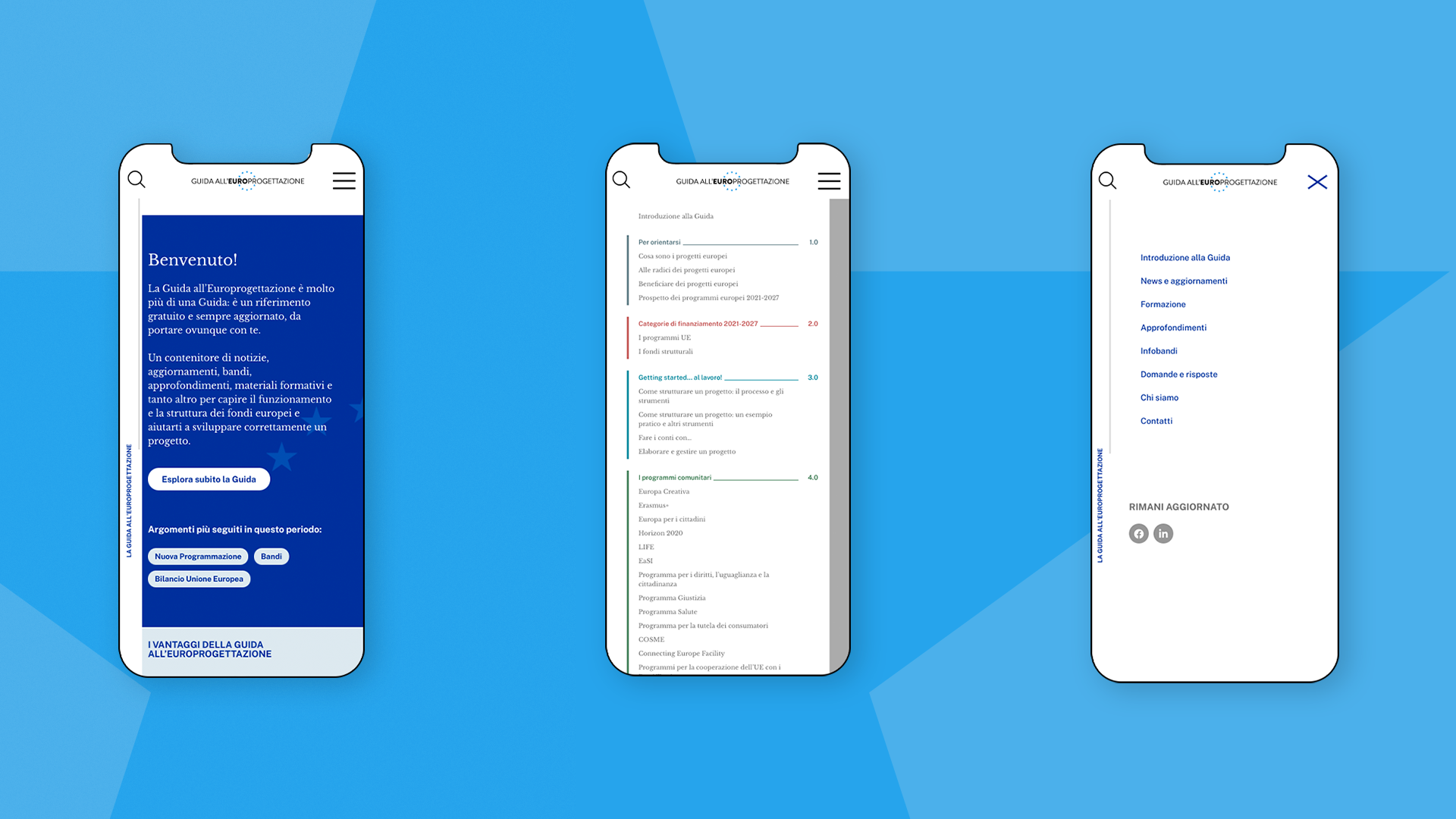 Cappelli Identity Design and the new Guide to Europlanning 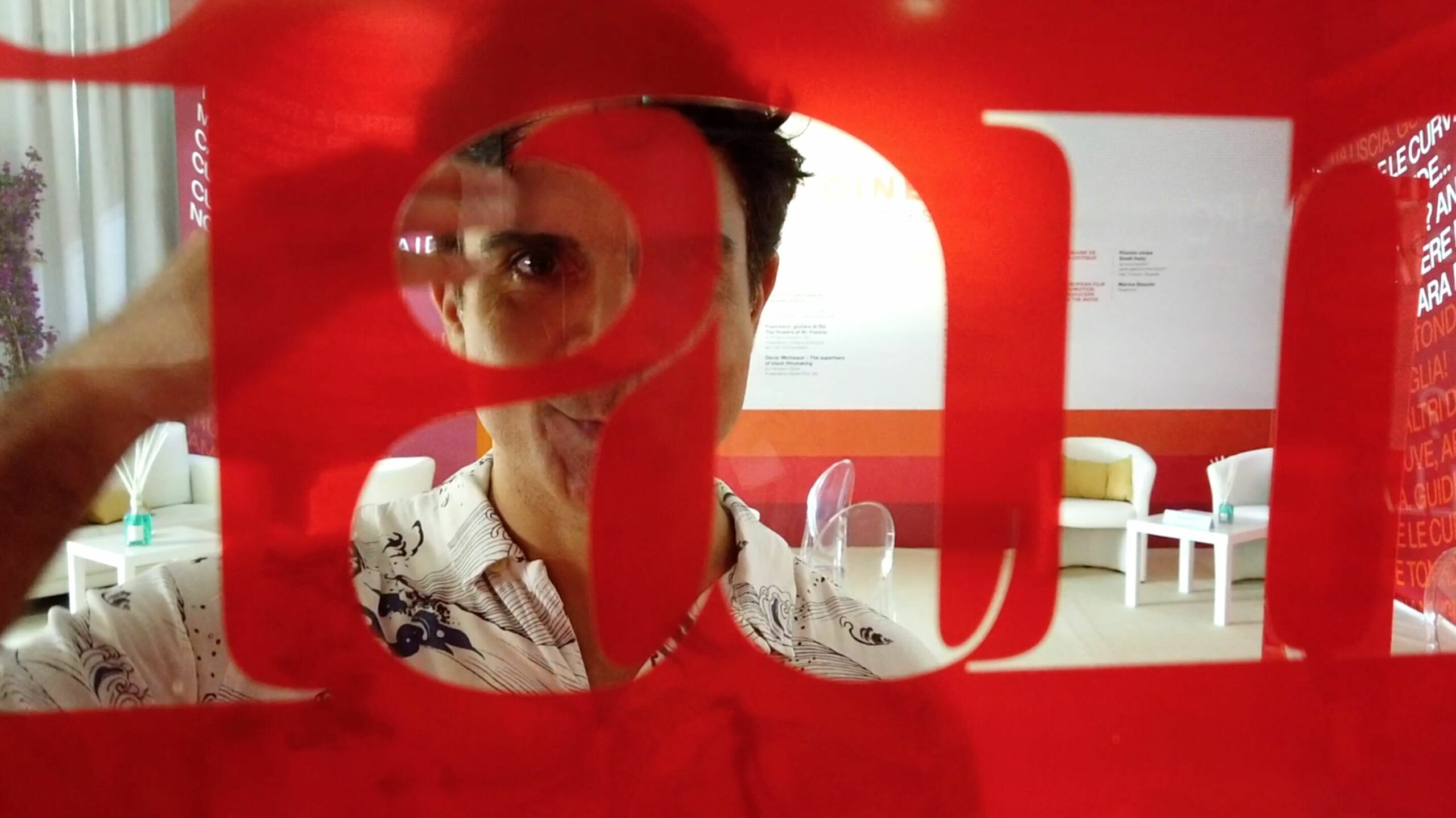